Are you an avid android racing game enthusiast? Here are top racing Android games that you can download and start playing already. 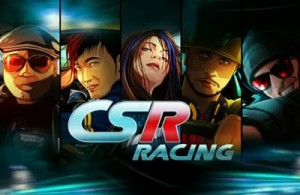 This is an intense game that is all about drag racing. To win the game, one must start up with the right revs and up shift at the right moment. During the course of the race, a blur effect happens each time you accelerate faster. This effect intensifies the game further as the speed heightens up.

The excitement heats up even more as your opponents get near you. It is equipped with different tiers and a group of racers that you must defeat. Overcoming the three different modes rewards you with an upgrade. 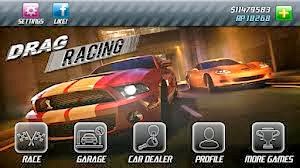 The game play of this hottest android racing game simply involves racing against another car in a straight path up to the winning spot. Competing against nine other racers, the player must be able to win all the mile races provided and make upgrades to enhance the racing car`s performance up to the finish line. 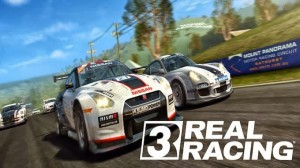 It has fast gained its popularity among android racing game addicts due to its state of the art car models and the speed quality as they race around the tracks. Real Racing 3 is the ultimate thrill when it comes to android racing game experience. Win every level or course so you can upgrade or purchase additional racing cars for competition.

The game play involves dodging your way through traffic and bumping other race cars off the road. Accumulated power ups will help enhance your speed and performance. It provides realistic car crash sound effects and impressive graphics. You can customize your own racing car according to your specifications, participate and win in all 40 levels, and collect cash to unlock new racing cars. 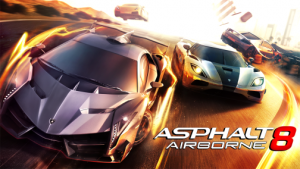 It is a game that is proudly developed by Gameloft. This racing game shows challenging race tracks that you must race on from all around the world such as the following countries; Iceland, French Guiana, and other interesting racing locations. Choose from among its top of the line racing car brands and challenge with 8 other online racers for the top stats and achievements. 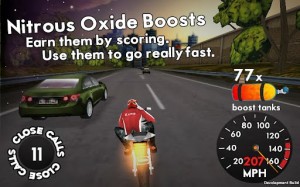 Unleash your daring attitude on board a motorcycle and gather all coins from every car you pass without causing any damage to the other vehicle. If you crash into one all your accumulated points and coins automatically go into your hospital expenses. Delight on its amazing quality graphics and realistic sound effects. 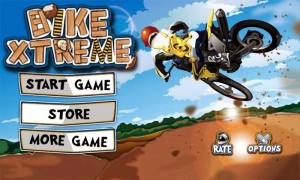 It is an exciting bike racing game developed and launched by the game developers of Terrandroid. To race and win at all levels, alternate your game moves by pressing accelerate touch on the right side and a break touch press on your android`s left screen. Conquer the addictive levels of this game with its easy to maneuver the controls and you can earn coins to change your bike and rider appearance in every victory. 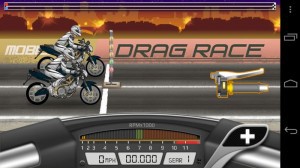 It is one of the top sports bike android racing game that involves competing against other sports bike racers on a short racing course. Each race that the player won entitles a cash prize that can be used to upgrade their racing bike. To win the race, just keep the revs along the green zone while being launched. 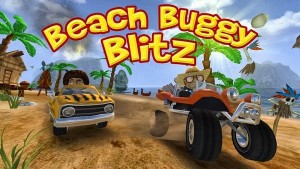 The fascinating game involves the use of a hot road buggy that traverses through exotic tropical islands. Along the course of the game, players must successfully pass their way along mysterious obstructions (Tiki poles, shacks, and monsters) to earn cash. The goal is to acquire major power ups to make the buggy totally unstoppable. 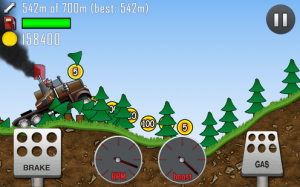 The game play includes helping the main character of the game named Newton Bill. The race involves conquering the steepest hills on the moon`s surface. To win the game players must reach those heights without bumping or tumbling over. Collect more coins to enhance your buggy`s performance and built.

Top 10 Android Racing Games was made possible by Dana Scott, who  is a freelance writer and a blogger who likes to search for the best smartphone apps and to share her knowledge. She regularly contributes to mobileshop blog and some other blogs. In her free time she enjoys hiking.