I’ve been privileged to be in a situation where I had to teach some guys who just started using the Android phones (mostly Tecno android smartphone) about the various network communication technologies. They had thousand and one questions to ask about the smartphone features including the difference between the several network signals (GPRS, EDGE, and 3G) that interchanges periodically in their network notification area which actually led to creating this short enlightening post.

Before advancing, it should be known that 1G, 2G, 3G, 4G, 5G, etc. refer to the different generations of wireless communication technology characterized by having a defined range of speed.

GPRS is a packet-based* wireless communication service. It is a 2G technology network that supports a download speed of up to 114Kbps. Limitation of GPRS is that GPRS data cannot be sent while a voice call is in progress.

GPRS and EDGE are both 2G technology, but EDGE is significantly faster with a download speed of up to 384Kbps. EDGE is most-a-times called a 2.5G network as it also has some characteristics of a 3G network, but it doesn’t satisfy the specification.

Introduction of the 3G network made video calling and seamless streaming of video possible. It comes with a commendable download speed of up to 3.1Mbps.

UMTS is the same thing as 3G network in both download and upload speed. The acronym itself stands for Universal Mobile Telecommunication Service and allows a download/upload speed of between 384Kbps to 2Mbps.

It is based on the 3G network and an enhancement to 3G. Thus has a faster upload and download speed. Its maximum speed can scale as high as 14Mbps. HSPA is sometimes called 3.5G.

HSPA+ is an evolution HSPA(HSDPA&HSUPA). It is a 4G technology that allows download at a rate of up to 168Mbps.

These are the most recent mobile data communication technologies that make both uploads and downloads faster than ever. You can get as much as 1GB/s with this generation of data technologies. While LTE-A stands for Long Term Evolution Advanced, WiMAX means Worldwide Interoperability for Microwave Access.

*Packet-based means that data is broken into packets before being transmitted.

This is all there is to learn about mobile data communication and different generation of data network technologies. Feel free to ask us any question even if it is not directly related to this post using the reply button below. 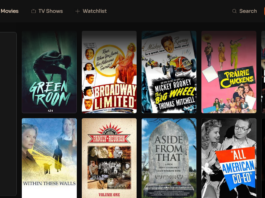 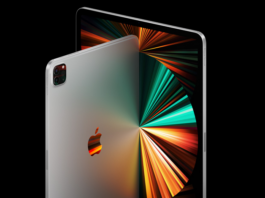 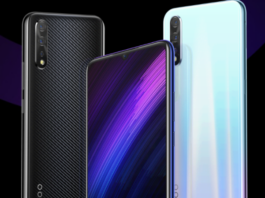 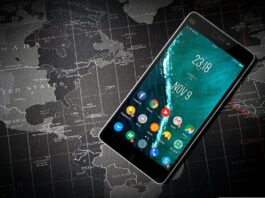 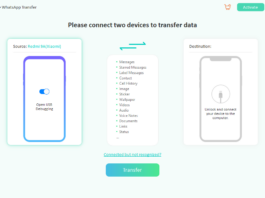 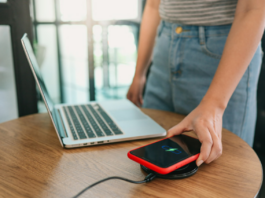