Bots are becoming the next big thing in tech currently in which most tech goons have already tapped from starting from the latest Telegram Update, and then Skype, Whatsapp and the list continues. With this, Bots are actually becoming the next Apps.
At the just concluded Facebook F8, the Facebook team released a statement on regards the development of bots on its platform. With this, the Facebook team would be making it easier for developers to program bots for the Instant messaging app.

Actually,the main aim of this is taking a root from chat bots which is becoming the next virtual assistant and as bad as it might seem, it is really replacing humans. This can also act as a conversational agent, a computer program designed to simulate an intelligent conversation with one or more human users via auditory or textual methods
Most companies are beginning to make use of this platforms especially the ecommerce platforms where you would have to chat with a bot and get your desired product delivered to your destination.Judging by what Facebook promises, they definitely should be – blending AI with natural language processing and actual human help.
Facebook would also be adding a new search bar to let you search for bots. Though Facebook seems to be late when it comes to implementing the bot feature, i don’t think that would a problem as they already have over 900 million users. So you see,the ball is already in their court.
What do you think about this new feature?
Can bots actually replace Humans…? 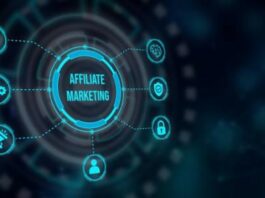 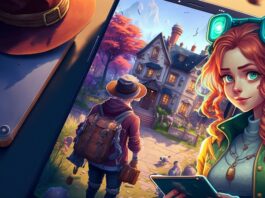 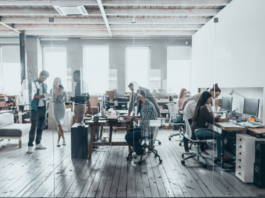 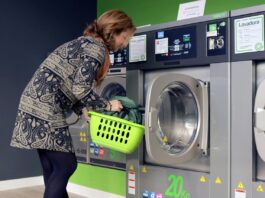 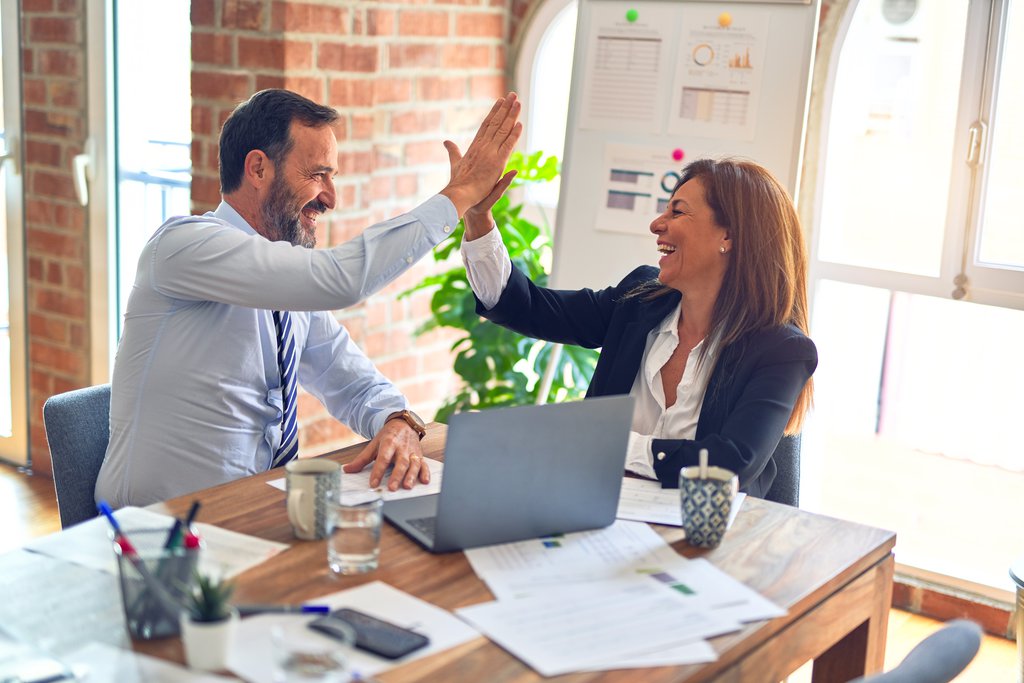 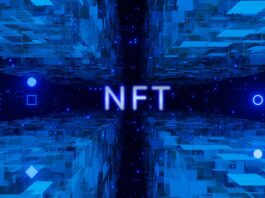