Google photos have actually released a new update, prior to the one released last month and now we have this, an update where the google photos app for android can let you backup your pictures manually. This update will be bumping the app to what they tag “version 1.18”
As stated by the Google Photos team:

“Save what you want, when you want with manual backup,”

How to Backup Photos Manually on Google Photos

Making use of this feature is easy. All you need do is to: 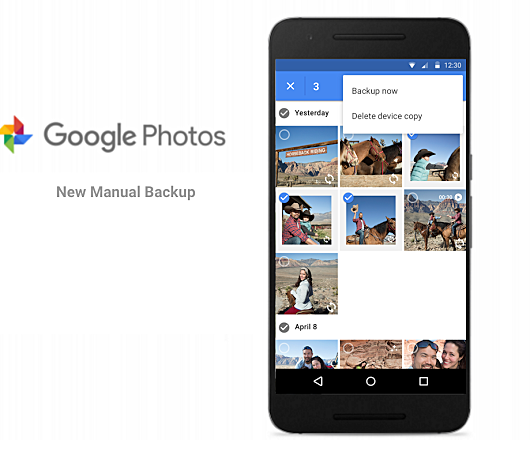 In addition to this update, Users can now search for pictures via emoji. To get the updated version of the Google photos app, Click on the download links below.
Download Google Photos for Android

How to Pick the Best Credit Card for Shopping & Personal...