The Android N, which is a yet to be launched version of the Android OS, got some of its features revealed today and to be sincere,it isn’t friendly for those who prefer rooting their devices as the Android N would be coming with a “Not So Friendly” User interface.
According to the guys at Android Police, one of those changes includes a redesigned notification shade – which in my opinion is a huge change  – below is a screenshot of the notification shade for both the Android marshmallow and the yet to be launched Android N.


From the design above, it is obvious that the Android N would be coming with a straight to the point UI which i think is a great idea.
Another great feature that would be coming with the Android N is it’s ability to let users gain quick access to features like Wi-Fi,battery,flashlight,data connection and so many more via the notification shade. Unlike other versions of the Android OS, you might not need to slide down the notification drawer to get access to this features.
But then, these are just rumors as we are not certain of what to expect from Android on their next OS. Who knows, google might add to or even subtract from the features above.
So Android Geeks, What is your take on this? DO You think the Android N OS would be making sense even with the notification bar feature? Tell us using the comment box below. 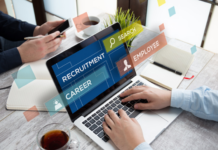 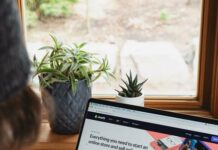 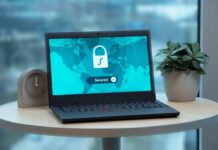 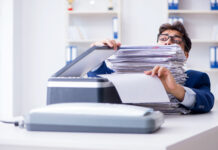 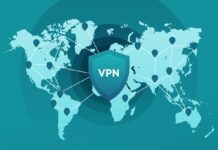 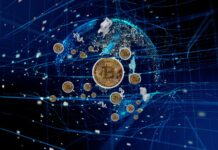