Of recent Facebook is beginning to create out of the box products, making us have that impression if really they are trying to dominate everything you can ever think of on the tech cycle. Starting from their Occulus., Aquila and some other cool stuffs from the Facebook HQ, it is becoming really really obvious that they have some things cooking for her users.
A Report has it that Facebook is working on building a Camera App for her platform. It is just like when you log into your Facebook account only to see some annoying posts of people, then you think, isn’t Facebook’s aim, to connect the world? but how come you don’t feel the thrill whenever you come online, like having to see what your elder bro bought from the shopping more, seeing  what’s is cooking in your home and more. I think Facebook is trying to correct her mistakes with this new feature. 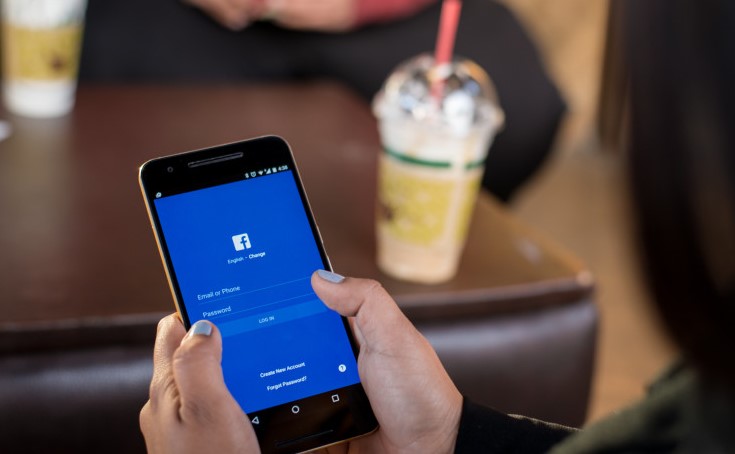 Facebook is working on a new camera app that would entice user to share more self-created images and videos, giving the platform a much more personal touch, which it seems to be losing based on a report which shows that the original broadcast sharing was down for up to 21%.
Looking at this new app Facebook is working on, it is really obvious they are trying to compete with SnapChat which also uses the live camera feature to share what is happening around you, anytime anywhere.
On regards the details of the App, nothing have let known to users, though a screen grab from a source shows that it will be coming with a UI (user interface) similar to that of SnapChat. The sources also let us know that it would be possible to stream straight from the application.
On regards the launch, we are yet to hear anything as a report also states that the project is still in early stage and may never hit the market.
What do you think about Facebook’s plan? Cool/Nay?

Top Best Actionable Tips to Get Instagram Followers for Cheap