Blackberry Priv Users can now upgrade to Android Marshmallow.
If you can remember vividly,. We talked about the blackberry priv with all of its awesome features coming with the Android OS which makes it to be the first Android device to be running the Google Based operating system, Android. And then, we talked about the beta tester program for all those who must have been waited to catch a glimpse on the first Android OS for blackberry.The truth is, we have talked much about this, and have also waited to see this, but here my friends is the good news is, Blackberry Priv users can now upgrade to Android Marshmallow.
Following a report by the company, Blackberry has been confirmed that it would be running the Android 6.0 Marshmallow which will be available by clicking here and all those who took part in the beta testing program can download the update over the air.

According to a report as stated by the CEO;

Actually, users are happy about this but here comes the mind buster, Blackberry has confirmed that they would be giving authorities access to users data. 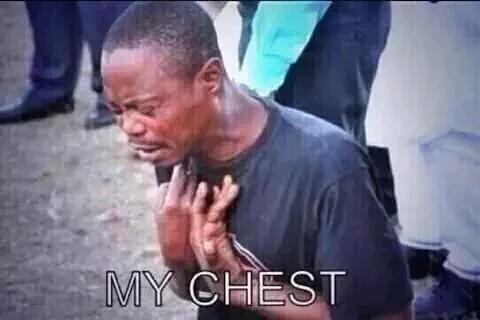 This literally means, no jonsing because the security got your details. :)