Since the first production car ever made in 1894, the Benz Velo which reached a top speed of 12mph, cars have been getting faster and faster fueling mans need for speed.

Due to a technicality the Hennessey Venom GT has been crowned the fastest production car in the World, stripping the former title holder, the Bugatti Veyron Super sport of its title. The Hennessey Venom now holds the title at an astounding 260MPH, that’s an amazing 0-60 in 2.5 seconds!

Buy why was the Bugatti Stripped?

Two words – Engine Tuning. The Bugatti Veyron Super sport managed to reach a top speed of 267.8 MPH whilst using Volkswagens 5 mile + stretch of straight track outshining the Venom GT, but once the record was set the production version of the car needed its engine detuned so that its top speed would not exceed 258 mph to ensure its tires wouldn’t disintegrate, allowing the Hennessey venom to clinch the title.

To fuel your need for speed and discover more fast car facts check out the Need for speed infographic brought to you by the expert team and car fanatics and Tool Orders.

What do you think of the analysis contained in this awesome infographics? 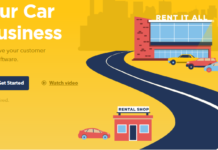 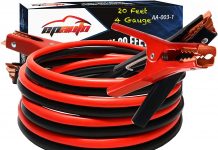 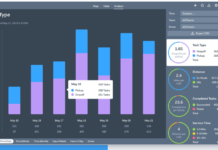 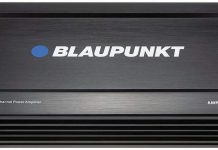 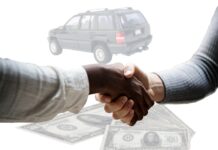 How Far Have We Come With Mobile Internet In Cars?