The Galaxy S7 is no doubt one of the; if not the most talked about flagship device that will be launched before the Mobile World Congress in Barcelona and in preparation for this day, Samsung is given the best publicity and launching possible. The South Korean company recently announced that the launching event of the Galaxy S7 and S7 Edge will be presented in 360 degrees live streaming – cool, right? It doesn’t end here as viewers can choose from what angle they will be watching from; during Galaxy Unpacked. “There are four viewing options for where to watch—from the auditorium, stage left, stage right or from center stage. Pick whichever spot is right for you, then use the 360 live streaming to get a complete view of the event from every angle”.

To learn how to watch Galaxy Unpacked by PC, mobile device or in the immersive world of Gear VR, read on.
To Watch on the PC
1. Head to the Galaxy Unpacked page on the Samsung website when the event begins.
2. Choose from one of four viewing positions for the event.
To Watch the Galaxy S7 launch on Mobile
1. Go to the Google Play Store (for Android devices) or the App Store (for iOS devices) and search for the free Unpacked 360 View app.
2. Download the app and install it.
3. Once the event starts, launch the app and you can select one of four viewing angles 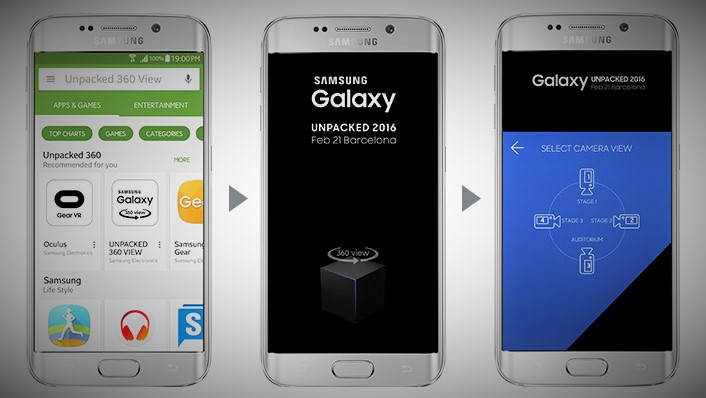 1. Go to the Oculus Store and search for the Unpacked 360 View app.
2. Download and install it.
3. Launch the app using the Gear VR headset.
4. When the event begins, select one of four viewing angles.
The Galaxy Unpacked event will begin streaming on February 21 at 7 p.m. CET (7 a.m GMT). 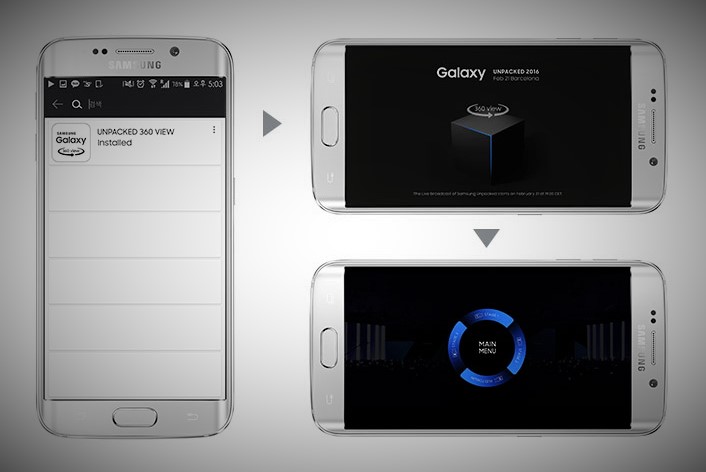 That’s then, if you want to enjoy a virtual front row seat during the launching event go download the virtual reality app and enjoy 360 degrees in style.
Source: Samsung

HTC One Mini Review: Specifications and Price in India