The Cycle: Frontier is the new kid on the block, with every gamer excited to try this game out. And try they should, as The Cycle: Frontier has undoubtedly made some revolutionary improvements to what can be considered a pretty stale PvP battle environment. No need to worry; you would still get enough opportunity to shoot at other human players.

But in The Cycle: Frontier, your target is much more different than just being the last one standing. You are trying to take advantage of a resource-rich planet and level up your character as soon as possible, So using The Cycle Frontier Esp hack just to attack enemy players would not help you much. What will help you is following the below-listed tips that are sure to make you a better player in the game.

Now, if you have played other PvP games, you might have become accustomed to the gameplay being too easy for you. You can jump from the building without even thinking for a second or whatnot, but you cannot do that in The Cycle: Frontier.

Not because there are no buildings on the abandoned planet, but there is huge fall damage for a drop above a certain height. So, you have to be cognizant of this during the game, or you will get wasted pretty quickly.

Sure, you have a daily quest you would want to complete as quickly as possible, but this game is not built to be so mission-oriented. It is an open-world game where you explore the surroundings and nearby locations, not just the hotspots.

You may have no clue about when you get your hands on something that will level up your gameplay instantly. However, if you just want to explore the gorgeous sceneries that this amazing game has, you can do that as well. Although, do not spend too much time gawking at something when you can quickly become someone’s meal the next second.

Don’t run unless you have to

As an experienced PvP player, it must have been drilled in your head always to be faster than the enemy, whether in combat or just reaching a favorable location. Now it is not a foul tip that one can follow, but it can easily backfire for a gamer in The Cycle: Frontier.

In The Cycle: Frontier, unlike other PvP games, there is a stamina bar that goes down pretty quickly if you have been sprinting for a while. Low stamina could quickly impact your movement speed and reflexes, making you an easy target for your opponent. It will be bad news if you are ever in combat against other players or even hostile creatures. Solution? Do not run unnecessarily, and keep your stamina levels intact. Safe to say that it would save your character’s life sooner or later.

Regardless of how you plan to play an exploration of the abandoned planet, you need to have a set plan beforehand. There are just too many quests and objectives for a gamer to safely complete in one go. You do not want to be risked getting downed by an enemy player with all of your loot still with your character. That would only put a downer on your mood.

No, it would be far better to plan ahead and strategically what you are going to do and how you will do it. If you plan to complete the daily quest, do just that and return to the base with your rewards. Only then should you go for another exploration of the planet.

Stock up on your ammo

You would be burning through your ammo pretty quickly in The Cycle: Frontier; there is no getting around to it. There are just too many adversaries that one would need to tackle during their gaming, from enemy players to hostile human players and even your allies that are ready to backstab you at any given moment.

So, it goes without saying that your ammo would be your number 1 priority, and you should start stocking them up immediately.

If you do not have your inventory half-filled with just the ammo catches, then you are doing it wrong.

Follow the above-listed tips to the letter and see a massive improvement in your The Cycle: Frontier gameplay. 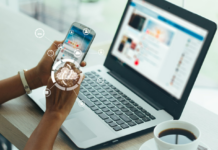 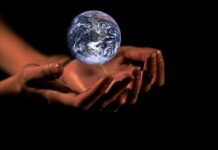 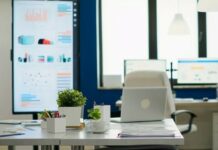 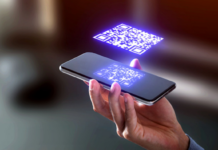 Why You Should Use WIFI QR Codes 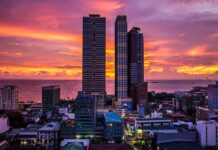 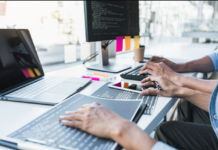 Dedicated Development Team Model: What is it and Its Benefits in 2022?