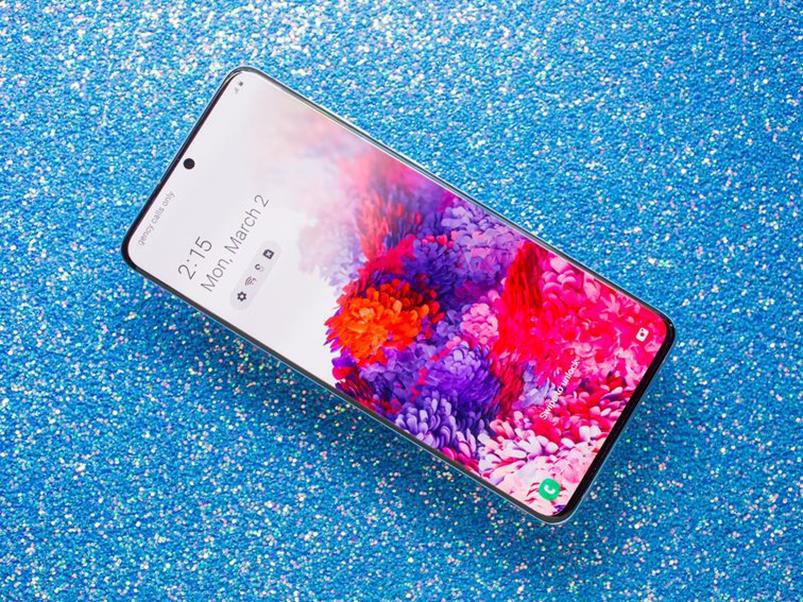 Gaming on a mobile phone has become incredibly popular these days. The growth of mobile phone gaming has seen has been remarkable, especially when you consider that it is up against consoles like the PS4. Evidently, we can’t get enough of our tiny little handheld devices.

The fact that game developers can bring us better, more sophisticated creations than ever before has played a huge part in its surge up the popularity ranks. We’ve seen the likes of augmented reality games like Pokemon Go which have recorded huge success, alongside the emergence of console-quality titles that have made their way onto a phone like PUBG Mobile, added to the rise in popularity of casino games where you can play classic games like poker and sift through strategy and the latest data about penny roulette too. The options are endless, and there’s a game out there for everyone, essentially.

Not all games are good, though. So, with that in mind, we thought we’d go through some of the best android games of 2020 so far.


This isn’t the easiest game in the world to describe, but Flipping Legend is flipping good fun. We’ll try our best to sum it up but put simply you, as the player, need to flip through various levels and take down any enemies that get in your way.

The more enemies you take out, the more gold you earn which, in turn, enables you to increase your abilities. You can also unlock new characters and their unique skills, which is a nice touch. Overall, Flipping Legend is well worth a go.


Many people have compared Monster Legends to the Pokemon franchise, but that isn’t necessarily accurate. This is certainly a game of its own, with the main aim being to build up your menagerie.

You can add various creatures, who can then evolve and change as they grow. Then, once they’ve reached a level you feel comfortable with, you can battle via Team Wars and Team Battlegrounds. With over 600 monsters to collect, this is a game that will certainly keep you busy.


If Marvel is your thing, then Marvel Strike Force is a game you simply have to have. With earth under attack, it’s up to you and your assembled team to find out who it is launching the attack and then to deal with them. The game features all of your favorite heroes, where you can then upgrade them and battle against other players, all in the hope of reigning supreme and saving the world. Marvel Strike Force is easily one of the best games around at the moment.

This game isn’t new in 2020, but it might as well be given its popularity still. The buzz around Call of Duty: Mobile is still very much intact, which is exactly why we had to include it. One of the biggest console games ever, the mobile version of the game has delivered also.

Deliberately designed for touchscreen firefights, the game consists of various aspects that have become so familiar with COD, from Battle Royale to an array of classic maps to the frenetic, fun gameplay that we know so well. Is Call of Duty: Mobile still the best mobile shooter around? Most certainly.


If sports games are your thing, then Madden NFL Mobile Football could well be for you. With easy controls and superb graphics, this is a fun creation to pick up. Can you build a team and guide them to glory in the NFL? Good luck, coach.

Marshmallow System UI Tuner: Meaning, Functions and How-To Use it