The days of internal combustion engines are numbered, and that’s a fact. Natural oil resources are going to run out one day so in order to prevent that, or at least minimize its effect, manufacturers are turning to electricity as a way of powering their vehicles. 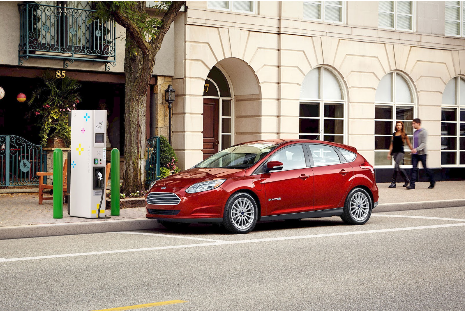 Although we may not be fully there just yet, people are starting to appreciate and get used to the idea of electric powered vehicles, automobiles and sport utilities.

Sure, there are a few drawbacks to the electric vehicle over a gasoline one in this day and age, such as the minimal supporting infrastructure and long charge times, but the benefits far outweigh the drawbacks.

Here are the top 10 reasons why you should go electric, rather than gas.

Remember when SUVs were cool and unique? It wasn’t that long ago. Turn back time some 10 years or so to when SUVs were the latest thing and you’ll find a clear pattern emerging. Today, they’re as mainstream as a vehicle can get.

The electric car is still in that cool sector, where it isn’t as popular as it will eventually become. Driving one makes you unique and different, which is awesome in its own way.

Today, unless you’re living in EV-rich Silicon Valley, you’re more likely to see a Bugatti Veyron or a 2017 Ford Mustang than an electric vehicle.

Electricity is still cheaper than gasoline, and when you factor in the fact that gas prices are the lowest they’ve been since 2008, that’s saying a lot.

Running a standard gasoline 2017 Ford Focus, one of the most economical vehicles on sale today, for 15,000 miles per year would set you back around $1,000 on fuel alone.

Bump the price of gasoline up by a dollar (it’s inevitably going to go up), and you’re looking at a figure closer to $1,500. An equivalent EV, on the other hand, will set you back around $600 for the same amount of mileage per year, calculated in electricity cost. Quite the difference.

The government will actually pay you to drive an electric vehicle if you buy a new one. They’re offering a qualifying tax credit to anyone who purchases a brand new EV, effectively dropping the price of one by $7,500.

A Mitsubishi MiEV with even fewer miles will cost below $8,000 in most cases. As daily drivers, it’s hard to beat the cars mentioned.

5. Petrol Stations Are a Thing of the Past

If you own an EV, you never have to stop at the pump ever again. You have no reason to unless you want to pump up your tires, do an oil change, grease up your wheels  or purchase something else from the store.

You’re not just saving money, but valuable time as well.

This is the EV’s biggest party piece. Global warming is a real thing, we (almost) all know it, whether we like to admit it or not. Temperatures get higher and higher every year, it’s a fact.

EVs won’t solve that issue on their own but they are a great step in the right direction as they emit no dangerous gasses from the tailpipe. More to the point, there is no tailpipe, so you never have to worry about smog regulations or polluting the planet.

7. Little to No Maintenance

An electric motor is one of the simplest ways of propelling a vehicle. It has, effectively, one moving part, whereas a gasoline engine is comprised of hundreds of thousands of moving components.

Each one does a specific task, and the failure of any of them can result in a breakdown. The EV makes do without a transmission as well, so that’s one less component to worry about too.

All of the wear and tear parts a normal car experiences are therefore eliminated. Annual services are required for suspension components, but that’s about it. The batteries are relatively reliable too, requiring a change once every ten years or so.

Public charging stations are becoming more and more prevalent. At the moment, there are 11,570 public EV charging stations across the U.S. That number pales in significance when compared to the number of petrol stations, but it is going up at an incredible rate.

As EVs start to gain in popularity, so will the charging stations. Companies like Ford are seeing the benefit in this and are slowly starting to invest.

Installing solar panels in your home (i.e. on top of your house or the garage) is a great way of gaining what is effectively free fuel for your car.

Unless you happen to have an oil source in your yard, no other vehicle will enable you to produce fuel right in your home.

We’re not suggesting for a moment it’s free since the hardware required to start the process is expensive, but the initial investment is the only issue here, and it pays off in a few years’ time. Local tax and state credits can deduct as much as 30% of the solar power system costs in certain places.

You never have to worry about the price of gasoline shooting up, which it inevitably will. It’s only a matter of time. When it does, you’ll look like the smartest person alive for choosing an electric vehicle (EV) over a gasoline one.

Cash For Cars: 7 Ways To Make Money With Your Car 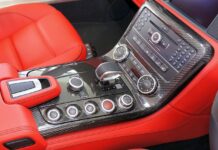 The Techs Most Likely To Fail In Modern Cars 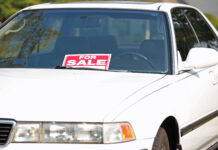 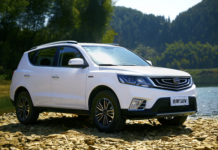 SUVs Size and Its Impact on Road Behavior 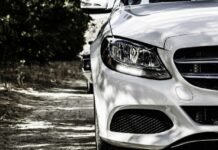 The Best Vehicles for Business Owners 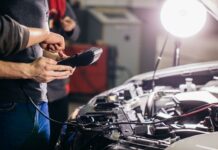 Diagnosing Auto Electrics Issues: What to Look Out For