if you are a google chrome user, you probably must have come across the App launcher located either on the top right or bottom of your chrome browser but just in case my guess isn’t correct, the App is something like the image below that let’s you have access to major services from google and now the bad news is, Google would be Removing Chrome Launcher From Major Browsers. 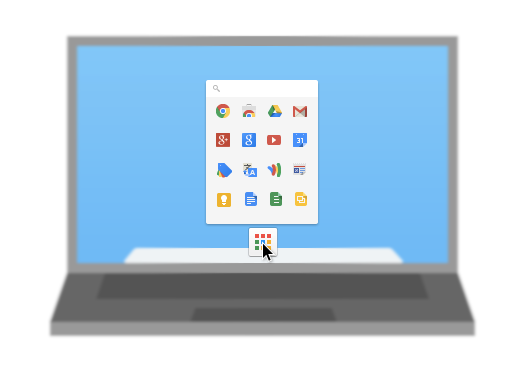 On regards their reason for this action, Google made us to understand that the launcher has been a complete flop show. Though it will continue to exist on the chrome OS , all major browsers would be seeing the end to it any time soon.
The Complete removal of the chrome might take several months as stated by the Mountain view california based company. As stated through a detailed blog post,

What is your take on this? Tell us via commenting below.

What Happens When You Freeze The Samsung S7 and iPhone 8...