Just wanna share little about most common computer errors, meaning and possible causes Most specially now that many of us are running the latest version of Microsoft Operating System “Microsoft Windows 8” :: Computer errors can pop up when least expected, they can cause the entire system to suddenly shut down, and they can inadvertently corrupt data to the point where it can’t be deciphered. 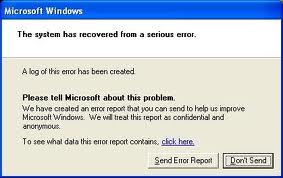 Basically, computer errors are the result of a number of things that may or may not have anything to do with the way the computer is used. They “operate” whenever there’s a conflict among commands. Remember that computers essentially run off of a series of commands and it’s usually a smooth process. But when one command conflicts with another command – or when one command asks for a process or information that isn’t available, the computer returns results that aren’t useable. That’s an error.

A prime example of this kind of error is when users attempt to use software that isn’t applicable for their system. Almost all software accompanies a list of system requirements which dictates what a computer needs to have in order for the software to work properly. To minimize errors of this sort, always verify that your computer has the required components. A project management program that you’re interested in may require a specific operating system, like Windows XP for example. And although this program may install just fine on a Windows 98 machine, it will generate a multitude of errors once its started.

Insufficient memory will cause errors as well. That’s why software programs include minimum memory requirements. A program that needs 14MB of memory will generate errors on a computer that only has 4MB of memory if it runs at all. The same goes for disk space, monitor color depth and resolution. In these situations, problems occur the moment that a piece of software attempts to access the things (hardware, memory, space, resolution, etc.) that it cannot find.

Because some programs share common wp-content, errors can also occur when these shared wp-content are not up to date. For instance, let’s say that Program A is already installed on a computer and it’s working just fine. Then let’s say that the user of that computer downloads and installs Program B. Program B uses a file that Program A installed much earlier, but when Program B is run, errors popup. Those errors are the result of Program B attempting to use an outdated (shared) file that was installed by Program A. In order to fix that problem, the user would have to download an updated version of the shared file (which to say the least – is not an easy thing to find or do).

Sometimes, errors occur because a system doesn’t have the required drivers or the drivers that are on the system are the incorrect version. Both errors in these cases can be resolved by updating the computer on a regular basis. Microsoft provides a section on its website that can automatically update a computer online and it does this at no cost in an effort to reduce errors like this. Always try to keep your computer updated so that should a program share a file, it will share a file that has been updated on hundreds of thousands of computers, like yours. 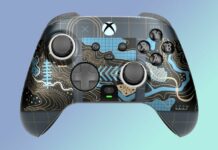 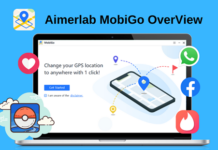 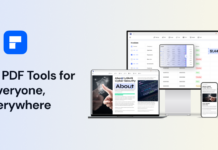 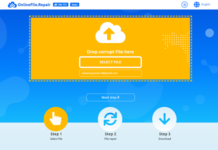 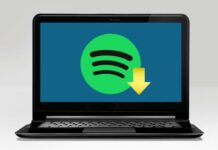