Okay, don’t get it twisted, i actually meant Boss, == just for the records. :D
For quite some time, there have been a new buzz, seems 2016  is the year of all the buzzes as we seem to be seeing out of the box stuffs been launched on a daily basis, first this and now that. Not to worry, we obviously are covered (Technically). Just for the records again, the new buzz in town is what we have as Prisma which according to my tittle is the new (“Oga Boss”) in town.

Now What is PRISMA?

As Seen on Wikipedia, Prisma is a photo-editing application that utilizes a neural network and artificial intelligence to transform the image into an artistic effect.
The app was created by Alexey Moiseenkov, and it was launched in June 2016 as a free mobile app. A week after its launch, the app gained popularity and received over 7.5 million downloads and over 1 million active users as of July 2016. It initially debuted first on iOS on Apple App Store during the first week of June and it became the leading app at the App Store in Russia and other neighboring countries.On 19 July 2016, the developer launched a beta version of the app for Android and it closed few hours later by developers after receiving feedback from its users. It was later released publicly on 24 July 2016 on Google Play.
Obviously, with this new app, you should forget about Instagram, actually for all those who leverage Instagram due to its filters features and the cool jingles attached to it. This is surely the killer and trust me, you did love it. 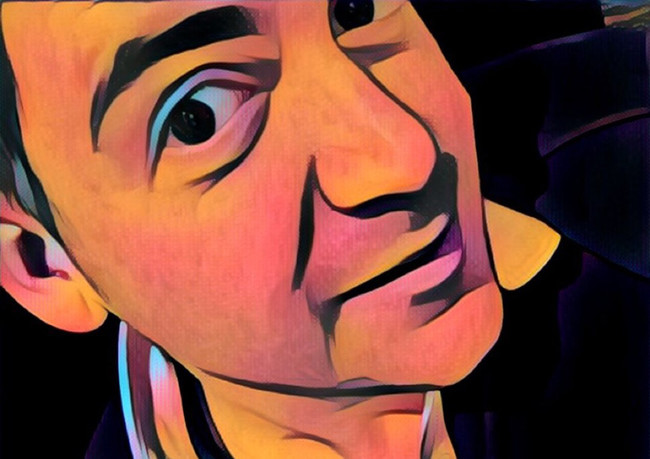 The App pimps your picture and adds an effect that makes it look like a popular image done by an “artistic artist” (Actually…).
Sometime Last year, i once talked about how AI would over-throne those fields you thought where the hot cakes starting from web designers, done to artists and all that. Actually everything is seeming like a prophesy which is already coming into reality.

How does the PRISMA App Work?

Making use of the PRISMA app is easy, even easier than you can think.
Take or select a photo

Get rid of watermarks

And that is it. Already tried the Prisma App? Tell us what you think via the comment box below.