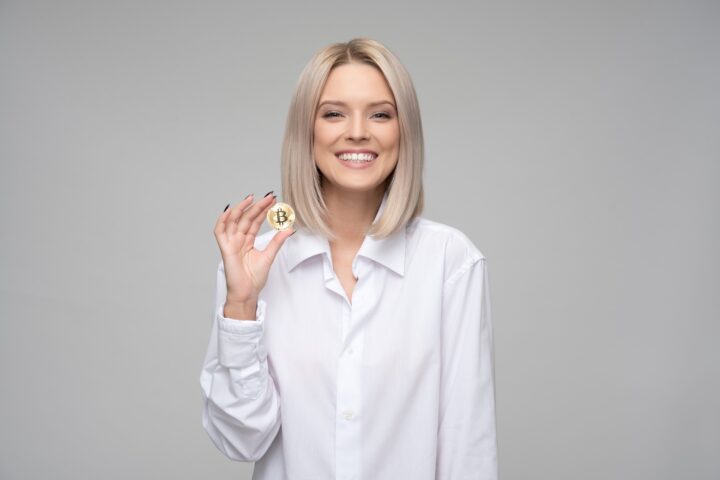 The digital world is advancing rapidly. With it, the exchange of currencies, considered by some experts as an illegal practice, is possibly the watershed to digitizing the exchange rate. In the eyes of many young people, this could be the savings fund of the future and for some, a way of life.

Seeing that in the future, young investors may see cryptocurrencies and software such as a crypto robot as something of the norm, let’s see which way it can go.

The Beginnings & Acceptance of Cryptocurrencies in Different Countries

An unofficial currency begins to gain popularity. Alpha and Gabo, two young people who for months have dabbled and trusted in the currency, are sure that it could change the way of earning and spending in the world.

Since its creation in 2009, in full anti-establishment effervescence by the economic crisis, Bitcoin and all digital currencies were rejected by major financial institutions in the world.

The announcement of El Salvador, one of the first countries to standardize the form of exchange and pioneer in adopting it, decided to introduce Bitcoin as legal tender has emboldened its advocates and provoked a frontal rejection of its detractors.

Then there’s also Mexico. A few weeks after the news broke, the Treasury, Banxico, and the National Banking and Securities Commission (CNBV) issued a joint statement in which they recalled that cryptocurrencies are not allowed in the financial system. Therefore, banks cannot operate with them.

Many experts are not surprised by the position of the institutions:

“This is like in the nineties when the internet arrived. There was radio and television and suddenly an alternative channel arrives that transmitted audio and video. Technology is always ahead of the law.”

Volatility & Its Interest for Young People

Not being regulated by a central bank, the price of digital currencies is subject to the power of supply and demand.

Part of the reason for this recent volatility was due to eccentric Tesla owner Elon Musk’s decision to accept Bitcoin and soon after backtracked.

Businesses that accept cryptocurrencies run a risk because they set prices with the official currency and make estimates, but the value can easily vary by 15% in a day. For a company, the risk is greater than the benefit.

Regulations that May Matter 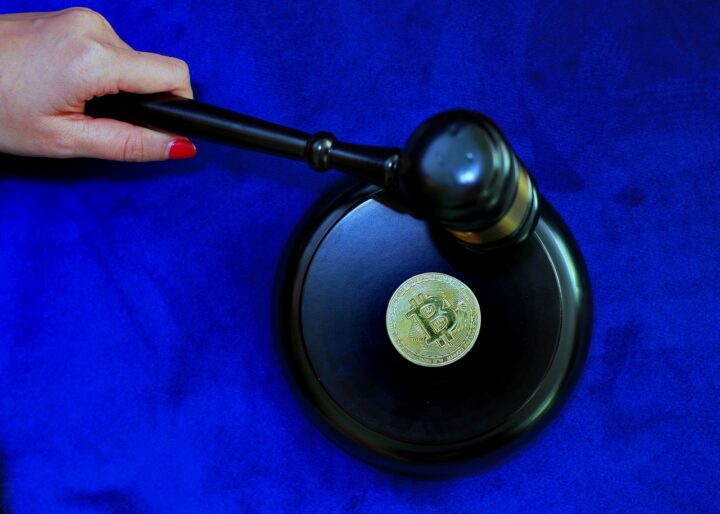 Another criticism of Bitcoin revolves around tax fraud. That is, as it is not money recognized by the government, it could not be taxed.

In a country like Colombia, before thinking about more businesses accepting these payments, we should make sure that this does not become a vehicle for tax evasion. Today, you cannot pay your taxes with cryptocurrencies.

The reality is a bit more complex. Since they cannot use a bank’s app, let alone a terminal, what entrepreneurs do to tax their income in bitcoin is to convert it into fiat money and notify the tax authorities of the number of their sales in the value of the official currency.

Most of the businesses that have begun to accept digital payments are small and micro-enterprises, far from the image of a virtual pirate in search of a big scam.

Testimonials in different media and spaces, allow creating one’s own opinion and whether it is feasible to trust or not, to take the “leap of faith” in a market that is just starting.

There is one word that hovers over the intense discussions between enthusiasts and critics: regulation.

The most fervent defenders of cryptocurrencies believe that this contravenes the original spirit of Bitcoin: a kind of challenge to the financial system, which is self-regulating and also serves as a safe haven for future crises, as gold has been, despite its high volatility.

Bitsgap experts believe that central banks and governments have arrived late to the discussion. They propose that countries take advantage of blockchain technology – blockchain, which is the database that allows the Bitcoin system to function. Thus, start issuing their own digital currencies.

It is urgent for central banks to discuss alternatives. The advantage of getting rid of physical money is undeniable.

Regulation may upset the combative aura of cryptocurrencies, but it is the middle ground that for many can mean victory. In fact, a law came into force in 2018 that rightly regulates electronic payments and virtual assets such as cryptocurrencies.

However, the regulation only left a gap because it did not touch the underlying issue: can a business accept Bitcoin?

According to the experts consulted, yes, but not because they are covered by the legislation. However, an establishment can justify that transaction as a form of barter.

Bitcoin is a social movement. And what happens to social movements? Either they die out or they become institutionalized. It won’t be what we wanted, but it will be a way for two worlds to converge. 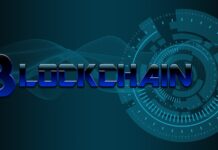 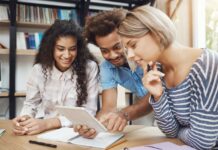 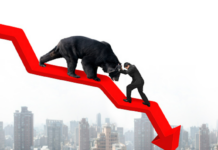 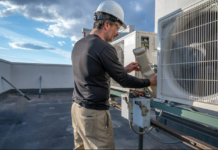 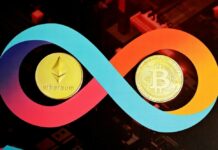 Alcatel Makes A Major Rebranding in its 'OneTouch'