The most successful people don’t do what they do for money, they do it for passion, but the funniest thing is that, when passion is the motive, the money comes in anyway.
Over the last five years, the total number of blog have grown tremendously, some are doing very well (making huge money) while some couldn’t bear the competition, they became inactive and went offline after a short period of time. Then it is a reasonable question to look into why most blog fails, before blogging was all about passion, it was about a blogger willing to share his idea to the whole world through the internet, but things change significantly when internet advertisement became very popular. This article will highlight reasons why the worst mistake you could ever make is blogging for money.
Blogging is a way of making fast money? Well, this notion has been going round for a considerable 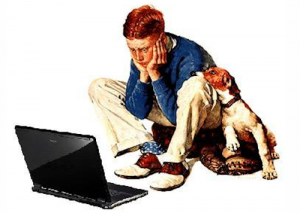 number of years, and the more people dabble into blogging, the more they realize that it’s not a fast money making scheme, so if you start blogging because you think it’s a fast money making scheme, you’re in for a lot of frustration, because money don’t come easily. You’re expected to build a reputable blog, (a process that might take years) before you start earning something meaningful from your blog. During the course of creating a reputable blog, you’re expected to learn one or two things which will help in shaping your blogging experience into that of a professional blogger, so if you’re in a hurry to start making “huge” money from the blog, you would not only fail to make the “huge” money, you would miss out in gaining the required experience.
In the blogosphere, there is no magic to the whole process of being successful (at long run), it’s practice, practice and more practice, which means you have to be persistence, persistence through many failure, be self-motivated and goal oriented. When you blog for money, you eventually miss out in the fun that blogging entails. Below I highlighted some of the reasons why you shouldn’t blog for money:

1. Frustration: if money is your main objective, it’s easy to get frustrated, as you might not make a dime after six to twelve months of launching your blog.

2. Persistence: If you don’t have the ability of sticking to one thing, you would surely get confused on what to write about (niche), this would make you a jack of all trade, master on none.

3. Education: As a blogger, you’re expected to learn a lot of things, such as; how to write engaging article, seo, social marketing, proper interaction skills, some little bit of programing e.t.c. If you’re not ready to get your nose into learn some new skills then blogging is not for you.

4. Passion: Blogging about a topic you love means, rich contents for you blog, since you love the topic, you would be willing to make research about it and share the knowledge with your reader, so if you don’t have passion for a particular topic, but you decided to write about it just because you read that it’s profitable, then you’re not just wasting your time, you’re also wasting your little resources.
Having said this, take note that making money from blogging is a process, for some it took them months, for some months, other years, after several mistake, trials and errors. 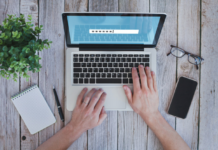 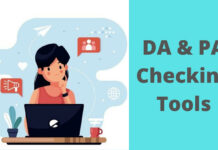 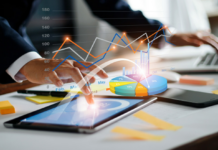 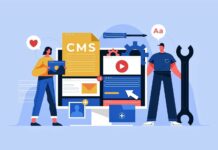 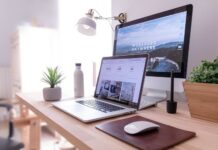 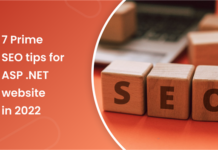