Many of us I myself included has already move on with the current trend enjoying the latest Operating system from Microsoft while host of others still uses windows xp probably ‘cos their hardware configuration isn’t enough to run higher operating system like the windows vista, 7 or windows 8 .

While hardware can easily be upgraded to meet up with the requirement of windows 8 many rather chose to stay with their Microsoft windows xp operating system to cut down on expenses .

Previews of Windows from your Task bar

Hovering the mouse pointer over an application’s Taskbar icon produces a thumbnail window view known as a snapshot. But when you have multiple windows open in Vista, you see only one preview at a time. ViGlance makes this feature is elegant and more efficient. Hover the pointer on an icon, and thumbnails of the programs’s windows glide into position above the windows task bar, so you can quickly find the window you’re looking for.

Pin your favorite applications to the Taskbar

In the past, you could open programs by dragging their icons to the Quick Launch toolbar. This freeware removes the need for Quick Launch and adds its capabilities into its taskbar. Drag an app’s icon from the desktop to the windows taskbar, and ViGlance will pin it there, so you can launch the program from the task bar without having to search the start menu. You can also organise icons in the Taskbar by moving them to new positions!

The start button in Windows XP isn’t very pretty; it’s too big and ugly and its horrible shade of green. The little freeware replaces that horrible oversized start button with a small and efficient start orb. Whilst at the same time delivering a smooth fade transitional rollover effect like that of Windows 7.

Latest version of this app comes with new feature called jumplists that retrieves your most recently opened documents from several locations on the operating system. Now you can easily access your recently opened wp-content for your opened or pinned programs.

You can simply download the free app by clicking here 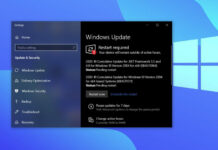 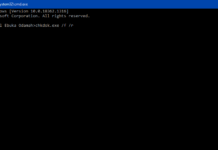 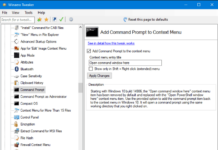 Winaero Tweaker Review, Download Link and How to Use 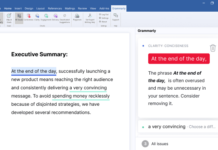 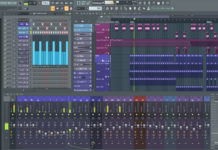 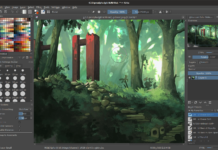