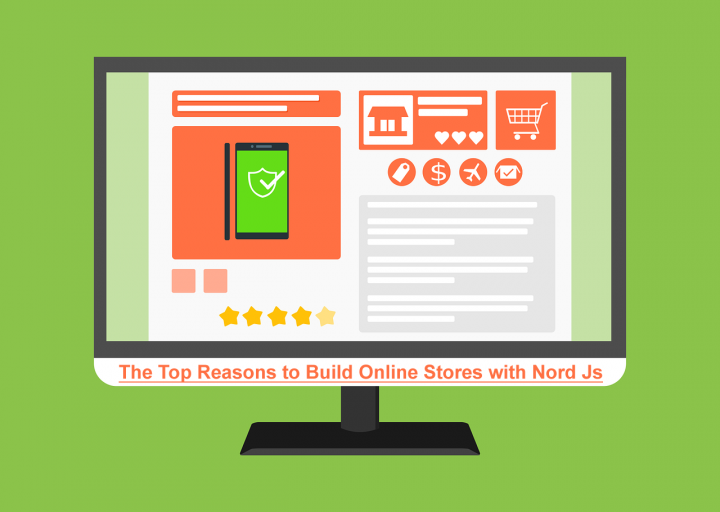 Then came a time when OOPS made its way, and everything just became for modular. Use C++ or Java to create an object, and use it throughout the project anytime, anywhere.

However, this was not it. Several other advancements occurred and gave birth to modern programming languages and scripts like Servlets, PHP, C#, ASP, and last but not least – JavaScript.

JavaScript has the ability to be a front-end scripting language as well as an efficient language for server-side programming too. That’s where Node.Js comes into the picture.

The abilities of the script make it a perfect language for not just server-side programming, but Node.js for eCommerce development has become a standard to develop massive scales eCommerce sites like Amazon and eBay.

This article will explain the five more reasons that advocate Node js and explains why a Node.js shopping cart
is more reliable than any other solution of any scale. 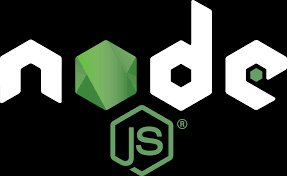 Initially, Node Js was developed as a script to write front end codes. However, today, it has found its way to a much wider range of applications:

5 reasons why Node js is best for eCommerce development 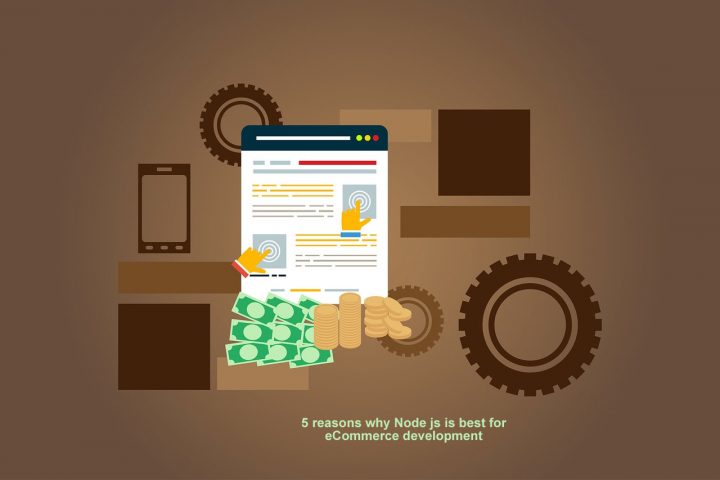 By the time Node js for eCommerce become prevalent, several other programming languages were also getting fame -PHP, Python, Java and many more. However, PHP is still one of the biggest competitors when it comes to eCommerce development.


With successful projects like WordPress, Magento, PrestaShop, Shopify, and OpenCart, PHP proved that it’s a versatile technology. However, there is much about Node js that makes Node js shopping carts more simple, versatile, faster, and scalable.

Node js is still a newborn baby if we consider other eCommerce technologies. It means, the code base is modern and according to the contemporary challenges that developer face, and this is indeed true considering the advantages Node js give.

For example, PHP’s LAMP stack (Linux, Apache, MySQL, and PHP) is more complexed than the MEAN or MERN stacks.

Node js works both with SQL and NoSQL (Not Only SQL) databases, for example, MongoDB and Couch DB. It executes the queries using graph-based database systems like Neo4j. In addition to that, it’s also compatible with JSON (JavaScript Object Notation), which makes it work even without SQL.

You don’t have to switch between different database syntaxes for executing front-end and back-end queries. You can use the same Node js syntax on the server side and database that you use for client-side scripting.

All other programming language today use a relational database, while node JS can also use NoSQL, which is one of the reasons why Node js is fast. However, there is one more reason that makes Node js even ten-folds faster.

Unlike any other programming language, node js allows asynchronous code compilation. It means the JavaScript engine compiles your whole program at once and does not wait for the prevailing lines to execute in a defined sequence.

Hence, it becomes a non-blocking input/output asynchronous programming language that will generate the output for the individual lines, irrespective of the lines above it executed or not. Below is an example of how to implement the non-blocking I/O architecture in Node Js.

You need to use the promise proxy value to call asynchronous processes: resolve or reject. Having done that, call ‘then’ function through the promised value for taking two asynchronous functions as two different parameters.

Now, if it’s meets the condition, the first function will be called. Else, second function reject will execute in case the condition is failed:


PHP utilizes Prototypal inheritance, which is quick and adaptable. In any case, node js additionally gives you a chance to use the functional inheritance for a less complex and sans trap framework. For example, PHP’s prototypical inheritance is without a doubt quicker, yet not effectively implementable in the real execution.

You need to consider both the super constructors and the inherit function to implement it. Doing as such makes your program increasingly inclined to mistakes as you can’t pass a method as a callback parameter without using a wrapper function.

Functional inheritance with node js gives a better performance benchmark and helps you avoid the redundant calling of methods.

NPS is a boon to Node js projects. It gives you instant access to a huge online repository of node.js open-source projects.

Moreover, you can use a command-line interface and fetch the required resources right from the repository for tasks such as package installation, update management, version control, and dependency control.

With NPM, any node js projects become lightweight as you can always re-use code from the repository instead of adding a new one.

The best part is you can also download the updates in the source code for the particular code that you are already using from the repository.

I was a fan of PHP as a development technology. I still like it and prefer it for small-scale projects. However, node js is way scalable when it comes to building heavy shopping carts with lots of JavaScript.

Both MEAN stack and LAMP stack use JavaScript, but MEAN is extremely lightweight and using JavaScript does not slow down the UI. Whereas, LAMP reacts quite unreliably to the JavaScript.

As per my familiarity with Node.js shopping carts in the market, this framework is best suited for building the websites of any scale. The kind of flexibility it offers is well optimized for building eCommerce platforms. 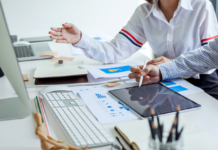 How To Develop a Custom App: Tips & Best Practices 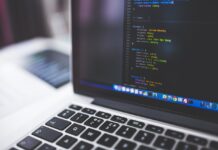 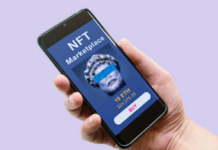 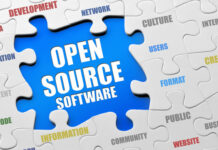 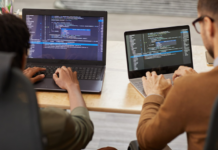 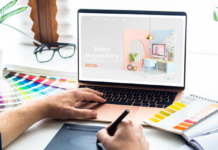