For one reason or another, many people often assume antivirus software and VPNs are the same things. Since these words are sometimes used interchangeably, you’ll be forgiven for making the same mistake yourself.

However, this confusion leads online users to think that they don’t need the other if they have one. So what is the difference between these two tools? Is it better to have both, or are you well protected with just one? Let’s find out more below.

What Is Antivirus Software? 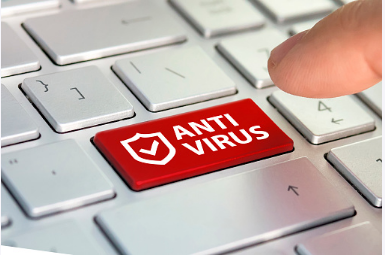 Antivirus does exactly as its name suggests. This software will run scans on your computer, including downloads, files, and websites, to ensure no malware is hidden. If there is, the antivirus will find it and get rid of it not to harm your computer.

Think of the software as your own personal security guard. Its job is to keep your device safe from unwanted or dangerous intruders.

Since antivirus software is highly advanced, you can stay safe from spyware, malware, trojans, and other viruses. Statistics have shown that a computer is hacked every 39 seconds, adding more than 2200 computers hacked a day.

Antivirus is there to stop you from becoming part of this statistic. A statistic that is growing faster than ever before.

What Is a VPN? 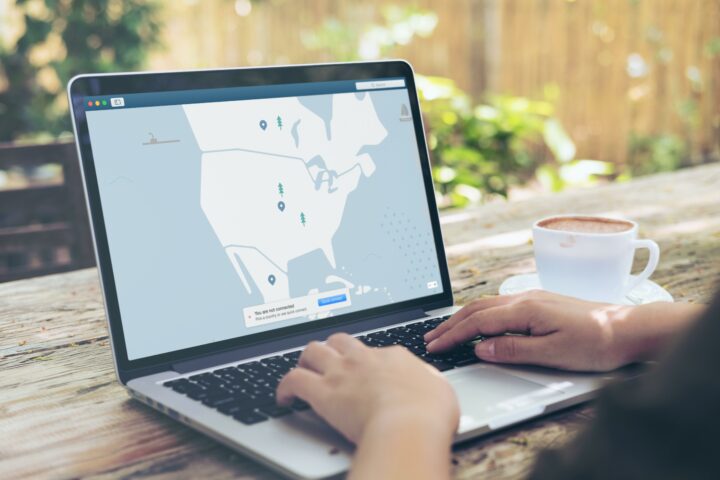 A VPN is a Virtual Private Network that encrypts your personal information by tunneling it via a safe, secure private network. With a VPN, your IP address is completely hidden, and you can use the internet anonymously.

While you are connected online with a VPN, your private information is safe and cannot be exposed. This software also helps with other aspects, such as helping you get around websites or streaming services that are geo-blocked. Simply select an IP address of a country that you need, and the website or service will be tricked into thinking that it’s your current location.

There is no better way to maintain your privacy online or mask your IP address than with a VPN. This is especially important when using public WiFi when you are more vulnerable to having your privacy breached than when you are on a private network.

Which Is the Better Option?

While they may have minor similarities, overall, they have vast differences. This makes it impossible to say which one is better since they have completely different functions.

It would be like asking, ‘Which is better – a fridge or a freezer?’. You might be able to name some minor common aspects between the two. But overall, they both serve different purposes, and therefore, one is not better than the other.

Ultimately, you should always have antivirus software and a VPN on your device when it comes down to it. They are each there to fill the gaps that the other can’t handle. These pieces of software complement each other perfectly. Don’t

By installing cybersecurity tools such as an antivirus or a VPN, you can ensure that you have complete protection against hacks, scams, data breaches, and more. It’s always 100 times better to equip yourself with both pieces of software rather than just one.

While there are many VPN services out there, you can easily select one that suits your needs. The best way to do this is by finding articles that showcase the features of high-quality VPNs, like a NordVPN review, for example.

And don’t forget, public WiFi isn’t always safe either. You should be vigilant with your online safety and security both on private and public networks. You’ll need a VPN and antivirus software whenever you are using the internet outside of your home, whether you’re off on a big trip or simply going to your local cafe for a coffee. 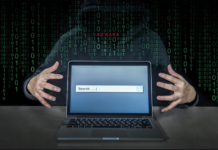 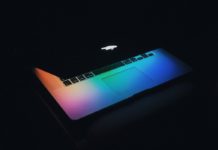 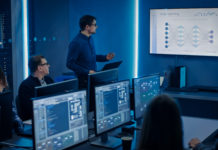 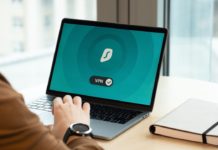 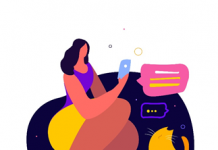 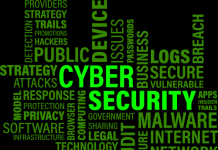 How to Use Password Managers to Improve Security in 2020

What if your phone is infected by a virus? – See...