Have you always wanted to create the next great mobile game but never had the tools? In truth, various schools and courses begin with such a phrase. This blog will not encourage you to buy lessons or programs. On the contrary, we will describe the 5 steps of making a survival game.


How to Make a Survival Game in 5 Steps


This stage may take a little longer if you do not have the necessary knowledge and programming skills. But modern technologies and, most importantly, the community will help to deal with all the difficulties. Moreover, at various sites, there are always available materials for study, for example:


As you can see, we are focusing on accessibility and ease of game creation, especially if we are talking about free online multiplayer survival games. If you have all the necessary knowledge and want to start now, skip this step and go straight to the next one.


Once you have an idea for a game, it’s time to decide on development tools. You can write an application from scratch in Java or Kotlin in Android Studio or use the web interface from a standard HTML5, JavaScript, and CSS stack. For larger projects, you should look at these special engines:


An idea is the most complex and responsible step to creating a successful mobile game. The key to finding an idea is to come up with something innovative and exciting. The idea should appeal to a mass audience, such as free online multiplayer survival games.


A common trick is to modify an existing idea instead of coming up with a new one from scratch. And improvise more.


Proper planning, or lack thereof, can ensure the success or failure of a project. Take the time to write down ideas, develop unique characters, play with different styles, and think about the type of gameplay that will make your game fun. As a result, even online survival games for kids with a thoughtful world will find their audience.

The story will help reveal the project’s potential: even in the free 3D survival games world, it is of great importance. You can create something like Last Pirate: Island Survival because this game combines the setting of survival and pirate themes, which is quite unusual and stands out from other games. To get to the end, the user needs a goal, and you need a story, no matter how simple. 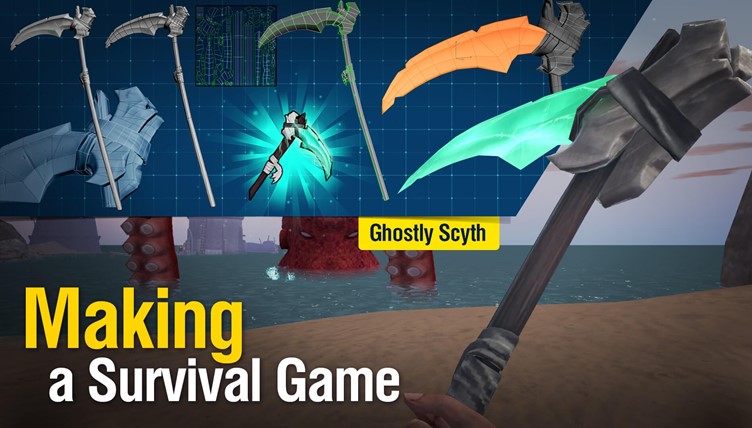 
Creating a game design is much more complex than creating a design for a regular application. There are many factors to consider: the story, the characters, and the final look.


It is worth mastering the basics of Photoshop or GIMP for 2D, as well as 3DsMax and Blender for 3D models to create details. Or use the services of RSG 3D game modeling if you are ready to allocate the budget in the right direction.


First, it is the design that distinguishes your game from competitors. Still, calculating complex details requires computing power – you need to strike a balance between good graphics and performance, taking into account the capabilities of Android mobile devices in the strategy survival games online genre. Not all users will have cool flagships.


Before launching the game, it is worth testing it comprehensively, but you should not get hung up on this. Many novice developers try too hard to make the program perfect, delaying the release all the time.

This is a serious mistake – quickly releasing the same release without critical bugs is better. It can be improved if the game is liked by the audience and can withstand the competition among survival-building games online.


It is worth considering the monetization of the project, especially if it is a survival game online multiplayer free. After all, the original goal, oddly enough, is to make a profit for your work and time spent. 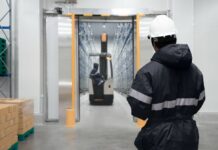 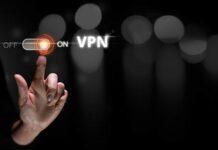 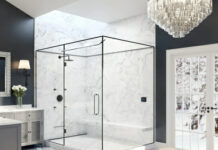 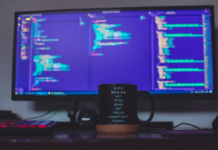 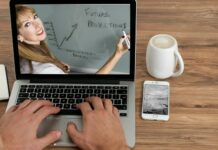 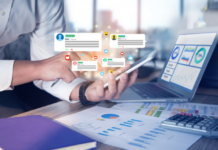 5 Ways Technology Will Save Your Business Money