There’s definitely no anime fan that hasn’t seen Naruto and equally played the game. The Naruto anime series is one of the top-best animes of all time. Due to the massive interest shown by Naruto fans, there are many video game series based on the anime movie Naruto. This article lists the best Naruto PPSSPP Android games for phones and tablets.

Hereunder are the 8 best naruto PPSSPP android games for smartphones and tablet devices. You can download and enjoy them straight away. 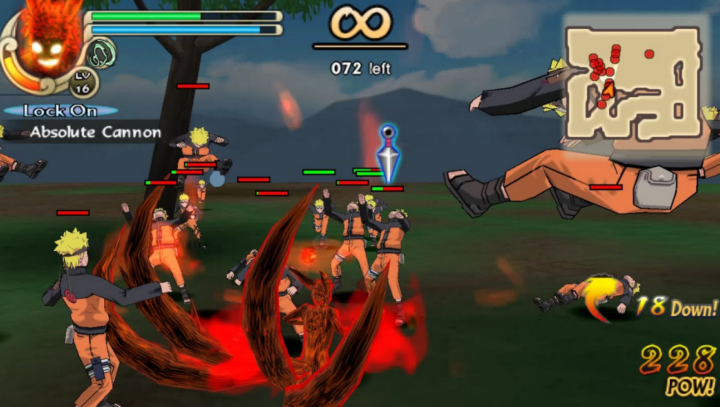 Released in 2011, Naruto Shippūden: Ultimate Ninja Impact is the final Naruto installment of the PlayStation Portable. It is one of the best installments to play in the series, and thanks to PPSSPP, you can enjoy this game on your smart mobile device or table.

This game features a 3D display and includes several upgrades from previous installments. In Ultimate Ninja Impact, Naruto is all grown and can use Sage Mode and Rasengan. 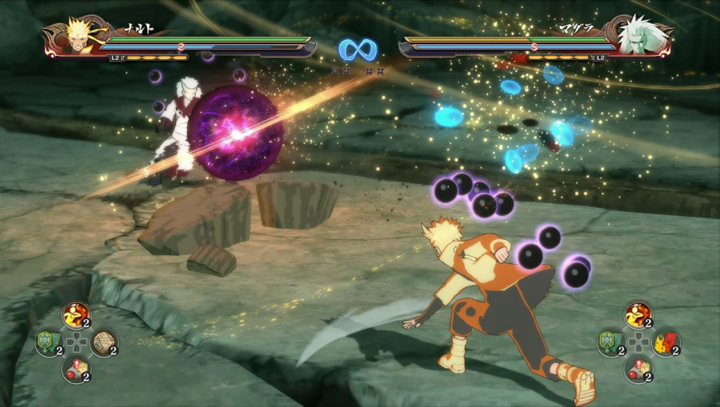 The Ultimate Ninja Storm 4 is not directly available for PSP, but you’d find some MOD ROMs that will allow you to play this Naruto installment on your Android device using the PPSSPP emulator. 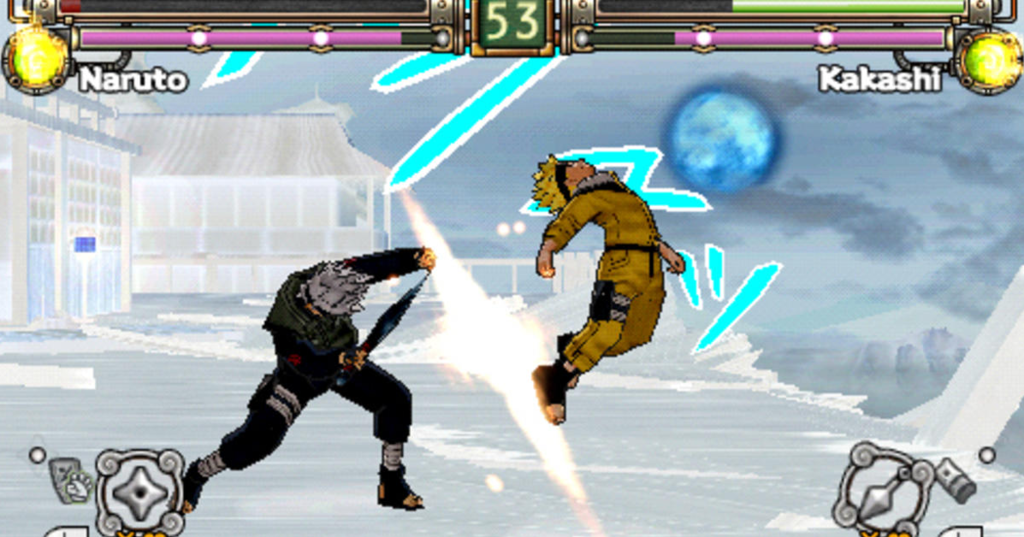 The Ultimate Ninja Heroes series has about four installments for PlayStation Portable, which means there are four installments to play on mobile using PPSSPP. This game is only about 220MB for each installment you can get on PPSSPP. It’s literally one of the most difficult but very interesting versions to play (with a 3D display) in the Naruto game series. 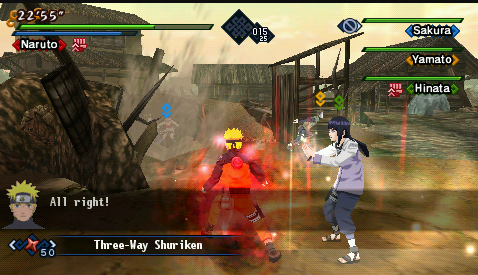 Kizuna Drive has not gotten many positive reviews online, but it is still one of the best Naruto games to play on PPSSPP. The ROM file is available for free on different emulator game websites – the size is roughly 250 MB.

Naruto Shippuden: Kizuna Drive fight scenes are not as intriguing as you may expect, but it’s fun. To unlock Itachi, you must need to defeat the SS rank mission by fighting Shukaku and Kyuubi sequentially. 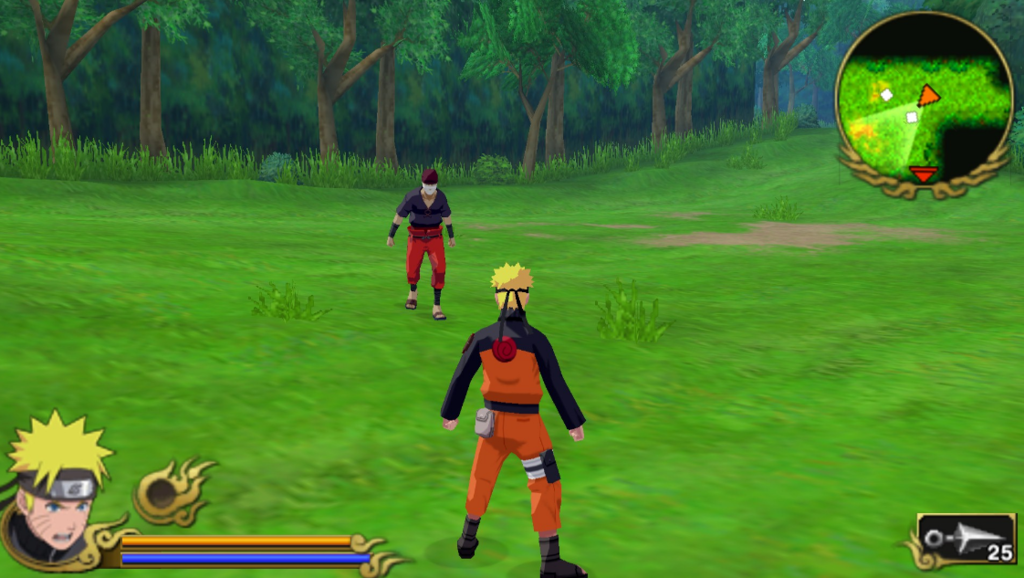 Talking of the best PPSSPP Naruto games to play on Android tablets and smartphones, the Legends: Akatsuki Rising installment is a major hit. Developed by Cavia and published by Namco Bandai Games, this Naruto game installment has many fun adventures you can take on – it is the third installment in the Naruto: Uzumaki Chronicles series for PSP. There are many skillful characters to unlock in Shippuden: Legends: Akatsuki Rising, and that makes the gameplay captivating. 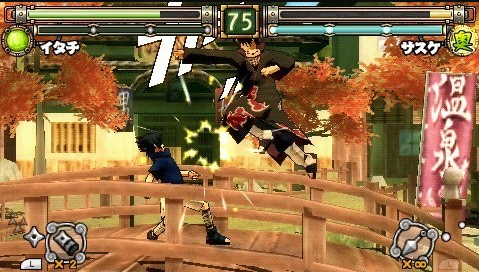 Here’s another good one you’d love – Naruto: Narutimate Portable. This Naruto game is available on PPSSPP, and it is full of intriguing actions from the characters. It is a cel-shaded head-to-head fighting game featuring over 20 characters from the infamous Naruto anime series. It is quite intriguing, and the characters have several special powers you’d love to flex. 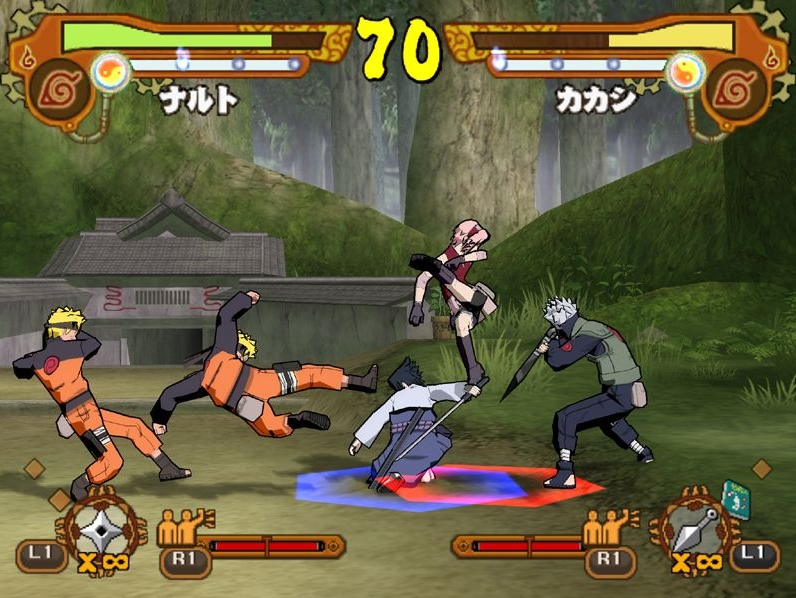 The Naruto Shippūden: Ultimate Ninja 5 game reminiscences the glory days of PlayStation 2. It was such as interesting game to play on the PS2 console and PSP. Now available in ROM files for PPSSPP, the Naruto Shippūden: Ultimate Ninja 5 is highly recommended for anime game lovers and Naruto fans. The graphics isn’t the best you’d get because it’s an old game, but it’s quite decent and enjoyable. 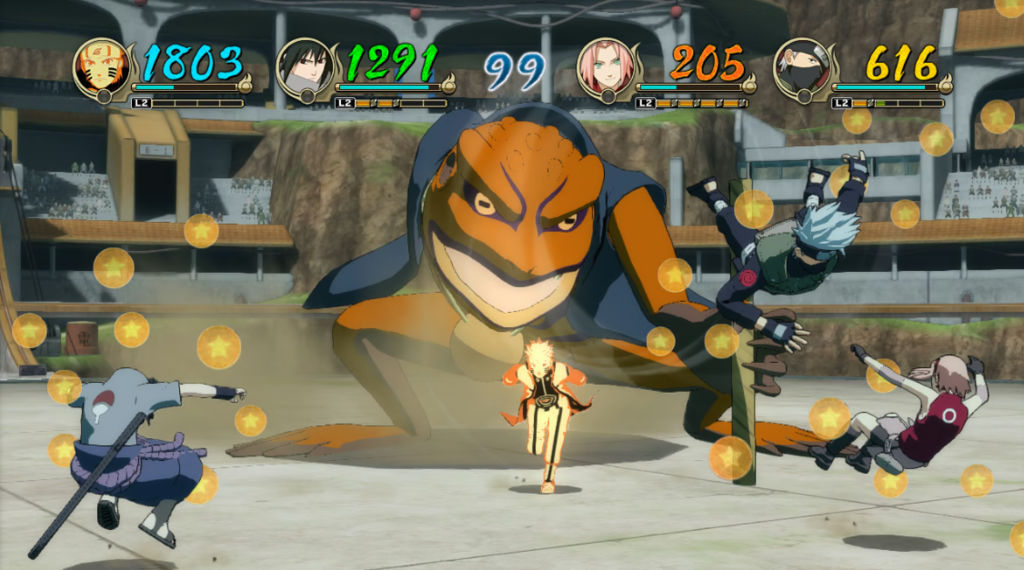 Ultimate Ninja Storm Revolution features a revamped fighting system and allows new ways of forming teams based on skills, counterattacks, and guard breaks. Also, a new character, Mecha-Naruto, is introduced, and there are lots of other exciting things to play for.

These are the best Naruto games to play on PPSSPP on your Android smartphone or tablet. Basically, you have to download the ROM files of these games and load them on your Android device using PPSSPP. While those game files are not big in size, you need to have much free RAM and storage space to enjoy swift gameplay.

Top 10 Android Vulnerabilities & How to Stop Hackers from Exploiting...