A report as filed by the Messaging App has it that Company “Might/Would be trying to use your Face for new emojis that would be rolling out on the platform.
The Company proclaims to achieve this feat using a facial recognition technology that would be able to detect the kind of emoji that fits any picture. For example, if typing :( leads to a sad emoticon, the technology would obviously replace that with a photo of you not smiling. Awesome! 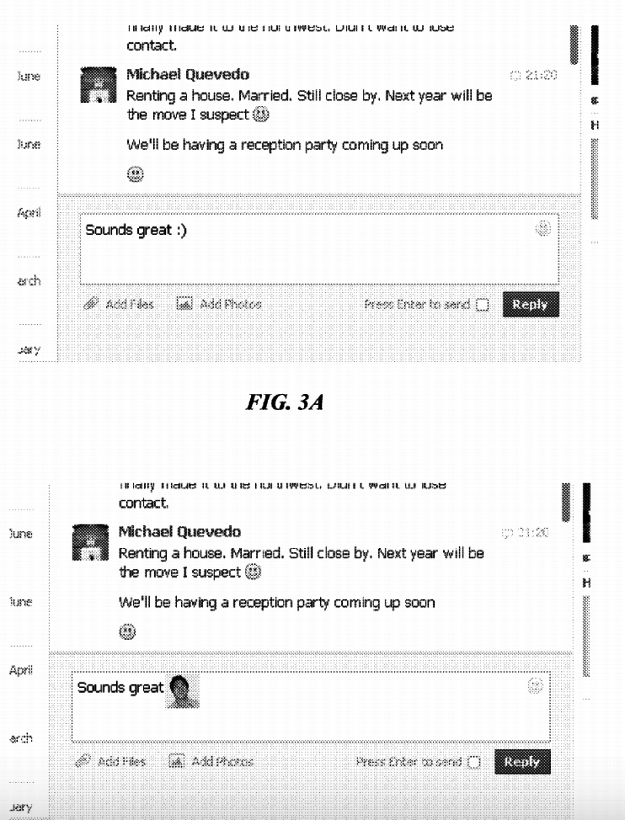 Though i find this to be an awesome addition to the Facebook platform, i still see it as a strategy of getting more members towards uploading and tagging themselves into pictures as this would surely improve the chances of the facial recognition technology  guessing the best emoticon rightly.
On the records, Facebook isn’t actually the first to support/use the customized Emoji feature as the  likes of slack have already been leveraging this feature since time being. Though Still give it up to Facebook for at least understanding what users need in making the platform a lit.
What is your take on this new update? Would you use your image as an emoji when it finally rolls out?