Android emulators come in handy when you wish/want to launch Android applications on a PC or MacBook. Just like iOS emulators, Android emulators make it possible to play mobile games on your computer – providing you with almost the same experience as it is with playing it on your mobile device. However, there seem to be a lot of emulators for Android OS, hence, making it a bit confusing for you to discover the best option. Regardless, here’s a scrutinized list of the best Android emulators that work on Windows PCs and/or MacBooks.

The Best Android Emulators for Windows and Mac

These emulators are the best of the many options you’d find out there. Interestingly, most of them are cross-platform (i.e., developed to run on macOS and Windows OS), while some are meant for just one of the OSes; either Windows or macOS. 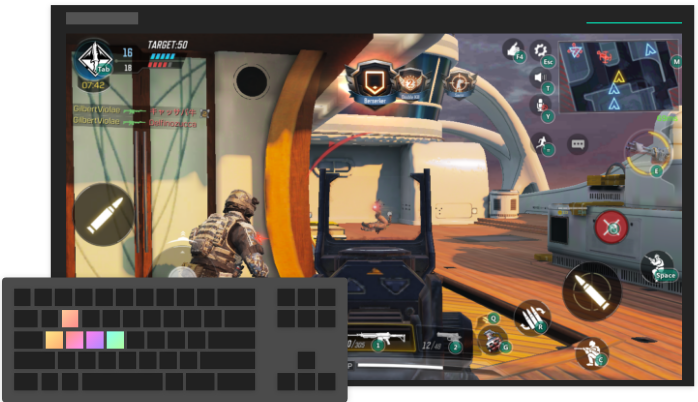 Atop my list is MEmu Play, a not-so-popular Android emulator that delivers stunning graphics and is packed with a bunch of good features. It is not as old as the famous Bluestacks emulator but delivers more power and flexibility.

This emulator is specifically meant for playing Android games on PC; hence, it focuses on speed, with support for AMD and Nvidia-based systems. Interestingly, this emulator supports various Android versions down to Android Jelly Bean (4.0). It guarantees high-performance gaming on a PC with good graphics.

While most other emulators are fortified for Android gaming on PCs, NoxPlayer is fortified to run both Android games and regular applications. It is a standard Android emulator for Windows PC users, and it supports keyboard mapping, multiple instances, macro recorder, and more features.

NoxPlayer emulator lets you configure CPU and RAM usage limits on its settings page. More so, this emulator is available for free, features a distinctive interface, based on Android Lolipop, and supports various Android games & mobile apps.

Apparently, you’d never see a list of the best Android emulators without finding “Bluestacks” mentioned within the article. Bluestacks is inarguably one of the best Android emulation software that runs on both Windows and macOS computers. It doesn’t only come with a super-intuitive interface, it also delivers so much power and provides you with a lot of configurable options/parameters.

Bluestacks can run several Android applications and games on Windows PC and MacBooks. It is a well-balanced emulator; when you talk about graphics, power, and speed, Bluestacks is just that emulate that delivers it all. More so, Bluestacks runs on Android Nougat 7.0 with advanced features and a massive catalog. It can also run multiple instances with high FPS.

This is a powerful Android emulator that seems the closest alternative to Bluestacks. It supports a massive catalog of Android games and provides sufficient power to run any Android game on PCs. GameLoop is developed by Tencent, the same developers that created the popular PUBG action game.

GameLoop doesn’t actually provide you with the exact Android OS UI, but it is lightweight and features a lot of settings & controls that you can customize to enjoy a better experience when running Android games on your PC. 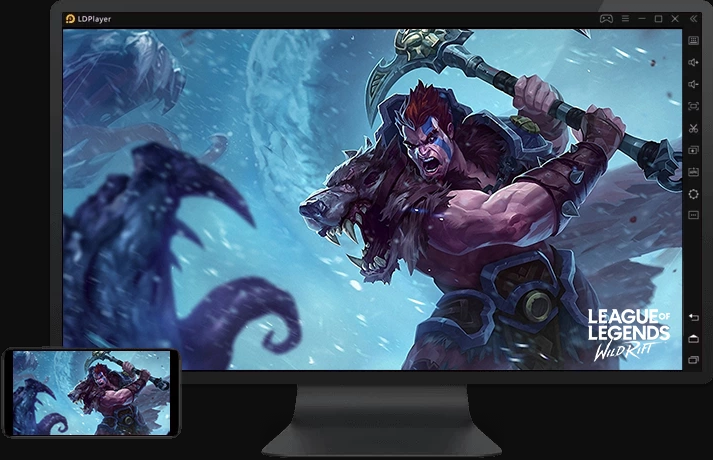 If you’re looking out for free options, you’d love this Android emulator. LDPlayer is a free, yet fast Android emulator that helps you run Android games and apps on PCs. It supports keyboard and mouse controls, as well as support AMD and Intel chips. This emulator runs on most PCs, including 2GB RAM computers.

Built on kernel x86 Architecture, KoPlayer is a powerful Android emulator that’s available for free for Windows PC users. It allows you to play your favorite Android games on your Windows PC. Interestingly, KOPlayer makes Android emulation easier and simpler. 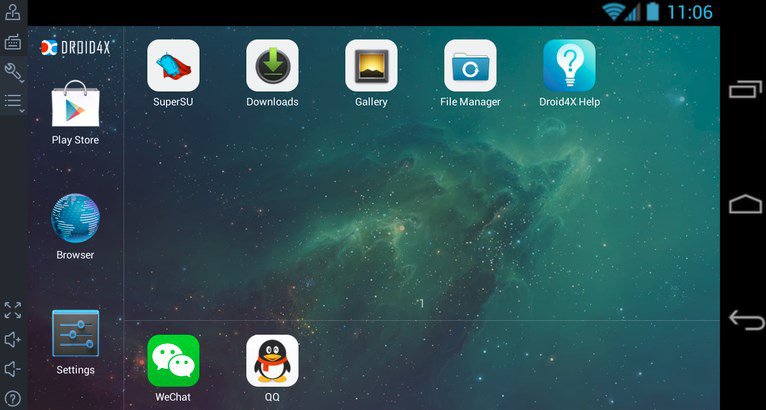 Although this emulator is not so popular, it is one of the best you can get out there. Droid4X is available for Windows OS and macOS, making it possible to run Android applications on MacBooks and PCs. This Android emulator supports many Android games and applications.

Droid4X is compatible with all Windows OS versions and you can directly download Android applications using the built-in downloader. The interface is intuitive and well-designed for running mobile apps.

Quite a lot of Android emulators have been discontinued, while a couple of others have gone bad due to newer updates/upgrades. These seven (7) emulators listed out here are still valid and work perfectly well for emulating Android apps/games on Windows PCs. More so, you can download them for free; however, some may require an upgrade before you can access all the supported features.