Cryptocurrencies are a fresh market and huge potential for new technology. It is still an undiscovered world full of secrets, but it is worth getting acquainted with it, because soon it may be the financial future. In this article, you’ll learn a few important things about cryptocurrencies and related transactions.


No transaction that’s completed with Bitcoin can be reversed, it can only be returned or sent back by the person who received the funds. This means that you should pay attention to only do Bitcoin business or transaction with people or organizations you know and trust, or with an established reputation.

For their part, companies must control the payment requests they submit to customers. Bitcoin can detect typos and usually won’t let you mistakenly send money to the wrong address. Additional services may in the future offer more choice and protection for the consumer. If you want to read about other transactions and learn what swaps are, this article is for you. 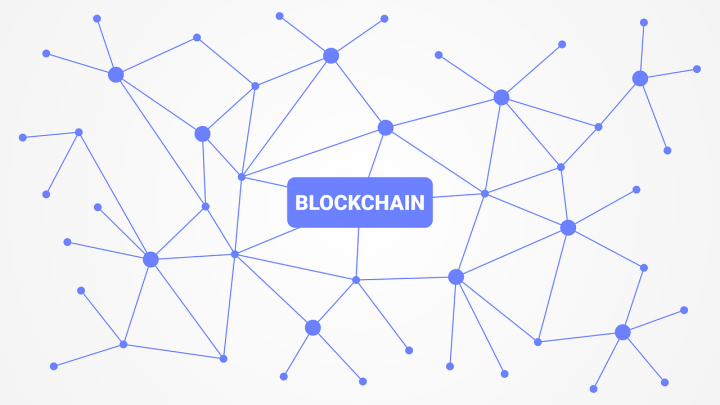 Unlike the banking register, Blockchain is publicly available to anyone who uses cryptocurrency that operates on it. It is also maintained and controlled by every user on the network, not by the central site.

The technique of saving blockchain transactions is a bit like writing your money to someone in a notebook – only you are responsible for keeping your registry. Blockchain also combines various transactions of different users in chronological order, which means that once the transaction is completed, they cannot be changed, because it would affect neighboring transactions and any transactions that would be saved after the changed one.

This could easily lead to a network crash.

Blockchain was created so that bitcoin could exist in a structure without a central center that would monitor and approve transactions, as well as to prevent the so-called double-spending.

Double spending is a scam in which the user spends the same money twice. Blockchain easily prevents this.

What is Bitcoin Halving?

Two halvings have taken place so far in Bitcoin history. The first took place in November 2012, the second in July 2016. They are inseparable from the very “nature” of cryptocurrency. Bitcoin is a decentralized currency, without the participation and supervision of any top-down authorities (banks or countries).

It is “miners” on computers located around the globe, adding more blocks of information about the compliance of bitcoin transactions to the so-called public book – main Bitcoin database. They are rewarded with bitcoins for their time, effort, and costs.

The maximum amount of bitcoins that can be “excavated” is 21,000,000. Once it has been reached, they will not be able to be further produced. To slow down this extraction, the miners ‘coins’ must be reduced, and halving is done for this purpose

At this time, the reward for entering the next block calculations by miners is reduced by half. In 2012 from 50 to 25 bitcoins, in 2016 25 to 12.5 and the latest, this year’s halving will reduce the prize to 6.25 bitcoin. The result of this operation will be a reduction in cryptocurrency inflation to 1.8%, and the daily number of mined units will shrink from 1,800 to just 900.

All thanks to this, the final level of extraction of all bitcoins will be significantly slowed down and will not be reached until 2140. Bitcoin will not lose its value completely, and trading and investing will remain profitable. 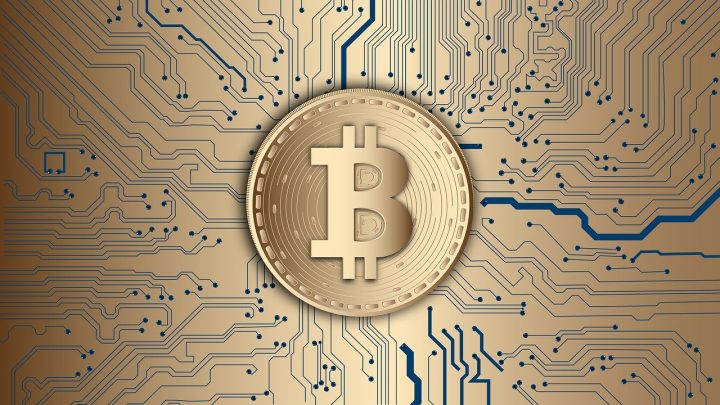 Some effort is required to protect your privacy in Bitcoin. All Bitcoin transactions are stored permanently and publicly on the network, which means that anyone can check the balance and transactions concluded by any Bitcoin addresses.

However, the identity of the owner of the address is unknown until he discloses his personal data when making the transaction or otherwise. This is one of the reasons Bitcoin addresses should only be used once. Always remember that it is your responsibility to use good practices to protect your privacy.

A Bitcoin transaction is usually made within a few seconds and begins to be confirmed within the next 10 minutes. During this time, the transaction can be considered authentic but reversible. Dishonest users can try to cheat.

If you can’t wait for confirmation, security can be increased by applying a small transaction fee or using a double-spending detection system. For larger transactions, for example, worth $ 1,000, it’s worth waiting for 6 or more confirmations. Each confirmation exponentially reduces the risk of a reversed transaction.

The cryptocurrency market is very volatile at its prices


An example is Bitcoin, whose price has varied from a quote of several hundred dollars to over USD 17,000 in 2017. There is no way to determine whether BTC will increase or decrease in the future. There are over 200 different coins on the market whose prices are also unpredictable.

Any investor who feels uncomfortable due to high volatility and risk should consider whether cryptocurrencies are for him. 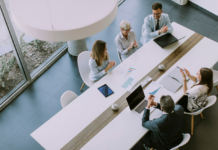 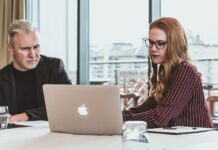 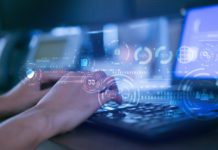 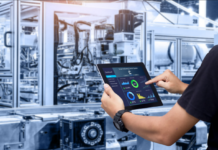 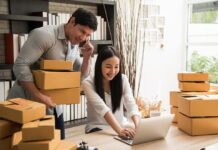 6 Tech Trends To Grow Your Small Business In 2022 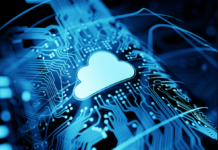 Top 5 Benefits of Cloud Computing for Firms and Small Businesses