With each update, there’s always a good side and bad side but I think Microsoft is doing their best to make sure they are catering to what users want most based on user feedback. That being said, it doesn’t seem like many people have had issues with this latest change which may be because they use windows as their primary device or that they just received an update recently so hopefully any bugs will get resolved quickly if reported by enough people.

Even with a number of competitors entering the market, there’s no denying that Microsoft is still a leader in the email world. They’ve been working hard to improve their app and it’s not difficult to see why people would want to use something they know will work well on all of their devices or has integrations with other Microsoft products like Word, Outlook, etc. From what I saw most updates went smoothly for those who had already updated recently as well which hopefully means this new update doesn’t have many bugs? 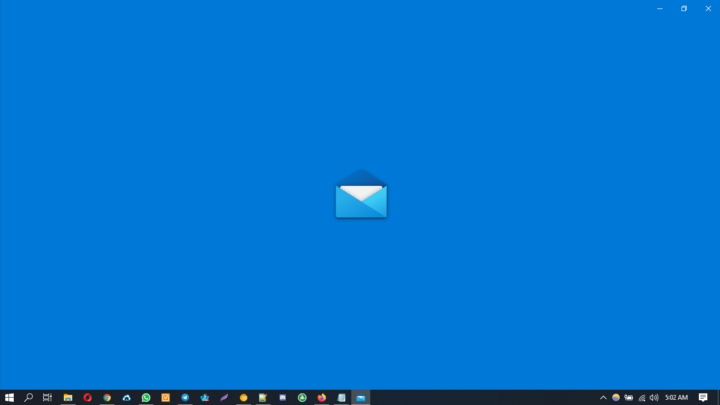 One of the pros of the latest update to the Windows email app is that it looks more modern and has a sleeker design. The app now has a more “Spartan” look than before with the icons being in black and white instead of blue. There is also an additional column on the right side for your mail, contacts, calendars, tasks, notes, etc. This makes it easier to find what you are looking for quickly without having to zoom out too much or scroll all the way down like you had to do before.

The integrations looks really cool too! You can now get notifications when someone replies back and you’ll also automatically go into reading mode where things are aligned side by side. There may be some complaints (OK Boomer!) about getting used to the new app but overall it looks like a good update and I’m excited to see what Microsoft plans on doing next.

Grouping Emails According To Context

Another pro of this update is that emails are grouped according to context which can make them easier to find when they come up again later on as part of a thread. For example if I reply back and forth with someone about their lunch order five times then those messages will be shown together in my inbox the next time I open it.

But – when you click into one message in your inbox, any other messages from people who may have written back since then will be pushed down below. This can make things hard if you’re trying to keep track of all the replies because now they might get mixed up with everything else in your inbox!

More Emails at Once But Difficult to Find


You can now see more emails at once now due to better scrolling and less ads popping up randomly in my inbox but it’s more difficult to find emails at a glance due to messages being grouped, even if they are in different folders. This means I have to open each folder individually and scroll through them instead of just opening up my inbox and seeing everything together like before.

Another thing about this new update that bothers me is the lack of control we had over how many email notifications were coming into our account on an average day. If you chose not to set your own limit then there would be 15+ pop ups from windows apps every time someone emailed you letting you know that something was happening with one of those windows related


Some cons of this update are that you can no longer drag and drop emails to other folders which makes organizing your email a little more difficult now and people who don’t use the Windows email app might not get any notifications when they send an email because these updates only apply if you’re using Outlook Mail on windows devices.


One of the big cons is that it is now harder to find contacts. There is no longer a search bar on the top of the email app so you have to scroll through your entire list in order for it to show up.

Another con is that if you’re using other windows programs like PowerPoint or Word and make updates, these changes might cause problems when trying to open them. I’m not sure how this will affect people who use their phone as their primary device though because they are usually updating apps automatically and many times without any user input which could eliminate this problem but again only time will tell.


If someone sends you an attachment, instead of opening as usual, Microsoft will ask if you want them to save or open it first. This is small but still a minor annoyance and I have no idea why they would’ve included this in the update. It’s not too big of an issue, but sometimes you just want the image or video right away instead of having to download it later.


The improved search function allows for easier searching of emails with fewer results returned so it’s quicker to find what you need (although still slower than most other apps). This means less scrolling through screens trying to find what you want. However, when os using this new app update, there have been reports of slow loading times.


One final con about this new update to the Windows email app is how slow it loads – sometimes I have trouble even getting my inbox loaded and ready for viewing! This is frustrating because it was actually faster before the update. You’d think that with all of the brain power at Microsoft, they’d be able to make it load faster!

Overall, I think this new update was not worth all of these problems with loading time and organization; Microsoft needs a little bit more work on their next version! 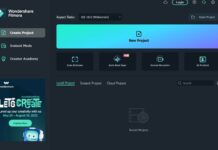 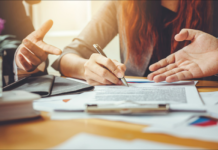 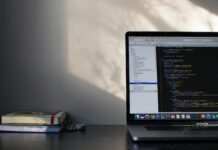 How Students Can Learn A Programming Language In College 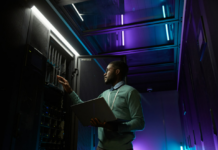 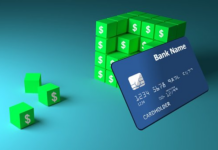 Checking Your Credit Score: Important Facts You Need to Know 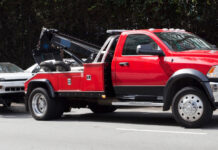 See The Little Pack That can Convert Your iPhone into An...