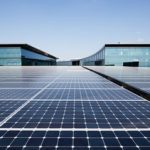 My first encounter with SunPower X series solar panel is at a friend’s apartment somewhere in Rivers State. I was somehow involved in the installation and so far, the panels are serving well till date.

They’re expert producers of powerful solar systems and can install same for cars, drones, home and offices. SunPower is headquartered in Silicon Valley (California), U.S. But have their products in most continents, including Asia and Africa.

Today’s publication is about Sunpower X series, which is one of their leading products, besides the P & E-series solar panels.

Sunpower X Series Solar Panels as said earlier — is one of their leading solar panels. There is the E-series, P-series and X-series solar panels from Sunpower Corporation.

Before digging deep into the features of Sunpower X series solar panels, I’ll like to briefly discuss the advantages of solar panels and/or renewable energy in its broad term.

One of the things that prompted us to make this intro content on Sunpower X series solar panel is our recent review of Lutian gasoline generator.

We thought it a wise act — discussing about the many advantages of solar power systems over gasoline generators.

Even though we’re going to be very brief with this section, the points listed are the main advantages of solar electricity over fossil fuel generated ones. 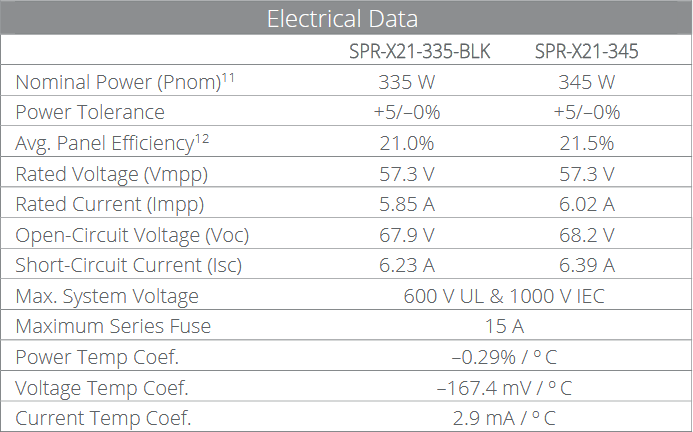 Where to buy: While there are lots of solar-powered products in the market, it is always advisable to source for OEM products via official sources.

Large organization can place their orders via sunpower.com, while others can source for it locally or through any of the recognized distributors.

So far, we are satisfied with the unit that prompted this intro content and can recommend their products easily. In this age where most basic home appliances are equipped with solar charging function, it would be a good thing to embrace solar power generating systems. They’re mostly noiseless, durable and gives the greatest comfort.

Have you used Sunpower X Series solar panel or any of their solar products in the past? Please do share your experiences with us in the comments section below. 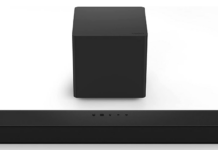 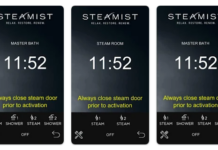 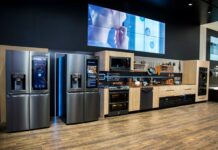 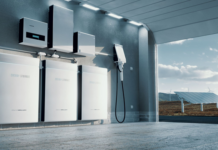 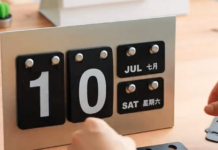 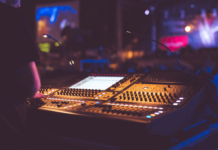