Home Hi-Tech This Is How Blockchain Unlocks Global Payments

The problems that plague cross-border payments have been apparent for many years now. Using traditional rails, sending money from one country to another has historically been known to be a costly, time-consuming process—one riddled with unnecessary complications which can, in turn, cause significant delays. Global businesses, stuck with the responsibility of either having to bear the cost of foreign exchange or pass that burden on to their customers, usually choose the latter, making individual senders spend more out of pocket to cover exorbitant fees for the billions of dollars sent as personal remittances annually.

Despite paying more, though, both senders and recipients still have to wait for days or even weeks for the funds to arrive where they’re supposed to. It’s clear from this that sending money via traditional remittance rails is far from seamless, let alone borderless.

These inefficiencies are caused by a variety of reasons. Primarily though, the culprit is a lack of interoperability. The process of sending money to different parts of the world has always relied on a patchwork of disparate systems that have been haphazardly put together over the decades to create some semblance of financial interoperability between money transfer operators, banks, and other financial institutions. While functional, it is far from efficient, and certainly not the most effective. 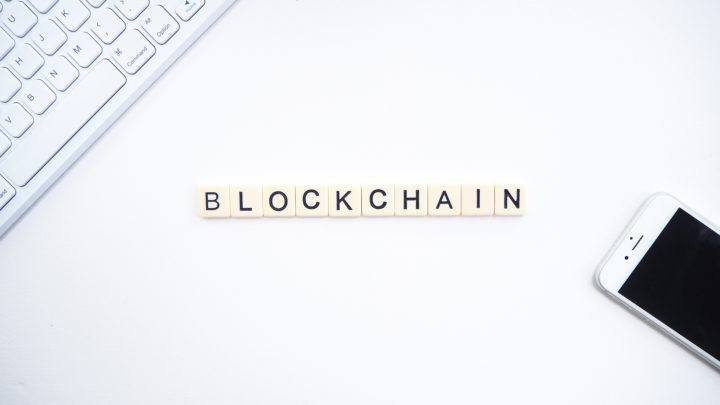 Fortunately, there is one solution that promises to eliminate all of these issues. Blockchain technology promises to make payment modernization possible by making cross-border payments as simple and seamless as possible. Here’s how:


Blockchain operates on top of the Internet using a peer-to-peer network of computers all running the same protocol in order to share data between them in real-time. When parties to global payments services become part of such a system, payment information such as clearing and settlement details can be obtained in real-time, thus significantly reducing the time it takes for payments to be processed and settled.

This alone solves the considerable problem of lags and delays commonly associated with cross-border payments. It’s also worth noting that using peer-to-peer is free, and transactions can be made without incurring any associated network transmission costs.


Blockchain can also store valuable data. Specifically, it also functions as a shared electronic ledger that can be used to create an unchangeable historical record of transactions. These ledgers are stored at the same time on multiple computers that are all part of the network, which then allows for shared viewing of the data.

This immediately simplifies the normally excessively complicated methods of reconciliation that banks use to ensure consistency of transactions across all of the systems they utilize to process payments. End-customers also benefit from an improved experience, as through this, they can access any information about their fund transfers, including amounts, any associated charges and fees collected, and exact timings. All this information is available on demand, at the touch of a few buttons.


Blockchain transactions are cryptographically signed to prevent any unwanted modifications, making it one of the most secure and trustworthy platforms out there. All transactions are also recorded in the ledger, creating an easily auditable trail.

These features eliminate the need for trusted third parties or intermediary banks that financial institutions typically need to depend on to manage their global payments. This should reduce additional costs while removing one of the speed bumps that delay the processing of payments. 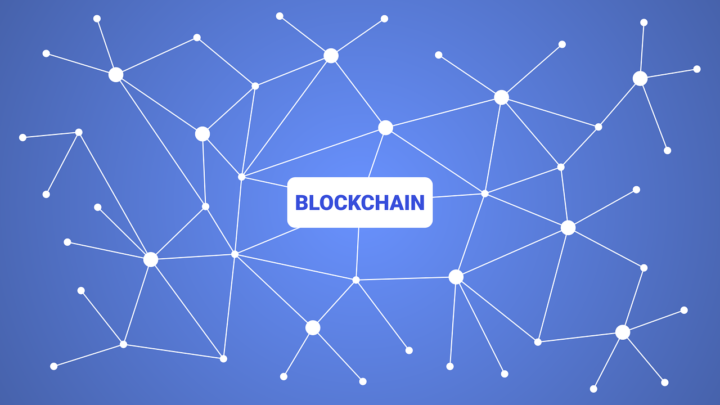 Blockchain within the payments sector simply cannot be discussed without talking about cryptocurrencies, namely Bitcoin. This cryptocurrency is an attractive alternative to fiat money for many people due to its security, transparency, and the fact that it is completely decentralized.

It is also entirely peer-to-peer and can be exchanged or traded without the need for third parties or intermediaries. Again, these features eliminate transaction and processing fees that have to be shouldered by the end customer.

The decentralized nature of cryptocurrencies also makes it easy for users to trade any coin or token of their choice on CEX or DEX without any human interference. All that’s needed is good knowledge of Technical Analysis (TA), Fundamental Analysis (FA), and access to any group or forum that can point you to the best crypto signals for your daily trades on margin, spot, or futures.

Blockchain is designed to adhere to data privacy laws as well as information security and regulatory requirements; access to the shared ledger is tightly controlled so that transactions between parties are only visible to those participating. This second type of blockchain platform is best suited for regulated financial institutions.

Confidence in blockchain technology is rising all over the world. It can be implemented today in order to fix most of the problems that plague global payments. However, its relevance could extend beyond this sector in the future. In the years ahead, blockchain could be employed in a wide variety of financial use cases that can create meaningful change in the lives of citizens and consumers while changing the way businesses and governments operate. Your financial institution will surely benefit from investing in it early. 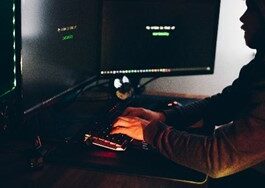 The Lowdown on Cyber Espionage

How to Become a better player in The Cycle Frontier 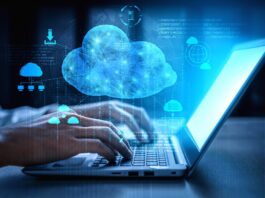 7 Essential Services Your IT Support Company Should Cover in 2022 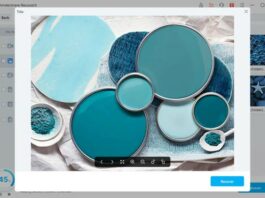 How to Recover Permanently Deleted Photos in 2022 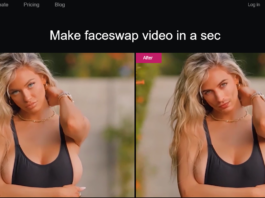 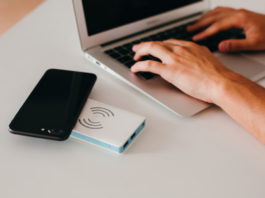