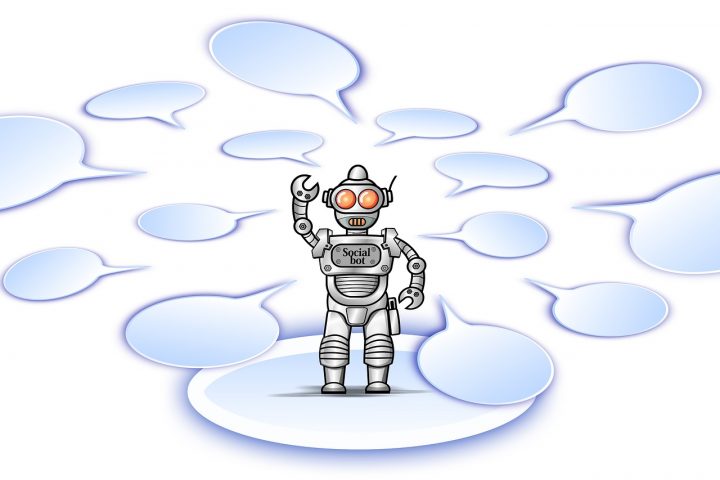 If you are an active social media user, chances are you have come across a fake account or two. You may even have had some interactions with fake accounts in the past without realizing it. That’s how advanced today’s fake and bot accounts are.

Fake accounts will always be an issue on any social media platform. The thirst for popularity and users’ focus on the wrong things in life (i.e. followers) has driven demand for fake followers and bots further than ever before. It is a big business that will not go away anytime soon.

How sophisticated have fake bot accounts gotten? This is a rabbit hole that’s always fun to explore, and we are going to do some exploring right now.

In the old days, spotting a fake account was easy. An account with no avatar, little to no bio or description, and not enough social media posts is usually flagged as fake or a bot. That is certainly not the case today.

Fake social media accounts today have real avatars and bios that are interesting to read; you may come across two or more accounts with the same bio, but that’s just because the people behind those bots are too lazy to write unique bios for every fake account.

Fake accounts also have robust feeds. Some of them post two to three times a day and actually garner real, organic followers. Others post one or two posts a week just to remain active. It becomes impossible to identify fake accounts from their posting habits.

However, there are still a few characteristics that are common on certain social media platforms like Instagram, starting with a high follower count. When an account follows thousands of other accounts and has little to no followers, it is usually a bot designed to inflate others’ followers count.

Posts are usually of low quality or completely irrelevant, and they don’t get a lot of engagement. Some fake accounts have 9, 12, or 15 posts – just enough to fill an entire view – to appear legitimate. Having all the posts made on the same day of the account creation is a huge red flag too.

Spotting fake accounts on other platforms can be trickier. Facebook is filled with fake accounts spreading false information. Twitter is cracking down on accounts that don’t verify their email address or have a valid phone number, but that doesn’t help much either.

The reason why countermeasures don’t really work against bots is that they are not advanced enough. While the previous characteristics are common among bots and fake accounts, some fake accounts actually appear more legitimate than the accounts of actual users.

Posts are fed regularly across multiple accounts. New tools such as randomizers generate unique posts for each bot account to boost their legitimacy. At the same time, real interactions allow these bots to appear credible in the eye of other users.

Bots are now replying to user comments and interacting with real users. Once again, tools like content generator and randomizer are used to create that sense of organic interaction. The truth is, bots simply take comments from a pool of predefined words and post them at random.

And then there is the fact that bots now operate from behind a proxy server or through a VPN. There are more details about this on Smartproxy website. Identifying fake accounts from IP addresses is no longer something that social media sites can do. Service providers have to use more sophisticated methods to identify bots – we will get to this in a bit.

Even artificial intelligence (AI) is used to create more interactive fake accounts. AI allows for bots to communicate with other users on social media platforms, making it nearly impossible for service providers to detect them without manual checking.

Yes, social media sites are actively scanning for bots and fake accounts, and then deactivating them if necessary. Facebook, for instance, now uses an advanced AI to identify fake friends, dormant users, and bots within the social media site. Twitter is doing the same.

The crackdown, nevertheless, is half-hearted at best. Social media platforms use their active user counts as a key metric and cracking down on bots means losing up to 30% of their active users; the number is indeed THAT big.

On the other hand, users rely on bots and fake accounts to boost their social media standings. In a crackdown on Instagram a couple of years ago, one celebrity lost all three millions of his followers – leaving only 15 followers left – and decided to leave Instagram altogether.

Crackdowns can be brutal for those who rely on bloated social media numbers. On Facebook, the numbers are even scarier. Don’t be surprised if you lose some friends the next time Facebook’s AI deactivates fake accounts.

Bots and fake accounts – or the people behind them, to be exact – are pushing back. More sophisticated methods of creating legitimate-looking accounts are being deployed, making crackdowns less and less effective.

At the end of the day, even real users like you and me cannot tell fake accounts from real ones. it is nearly impossible to see if a Facebook account we are interacting with belongs to a real person. We just have to be more proactive in filtering the information we get from social media. 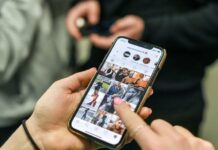 Ways To See Someone’s Likes And Activity On Instagram 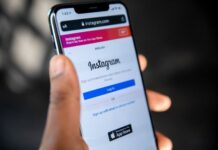 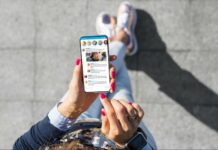 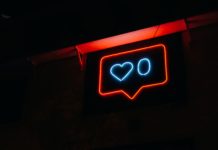 How to Promote Your Instagram: 13 Ideas That Truly Works 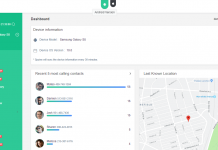 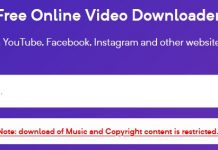 How to Download Unlimited Videos Online With Bitdownloader Site