Since the pandemic and WFH culture have been a global concern for over two years, digitalization and internet activities have become more crucial. The front is the fundamental output that consumers will experience and enjoy initially, however, backend technologies are also crucial. Users will first interact with and explore the front end. 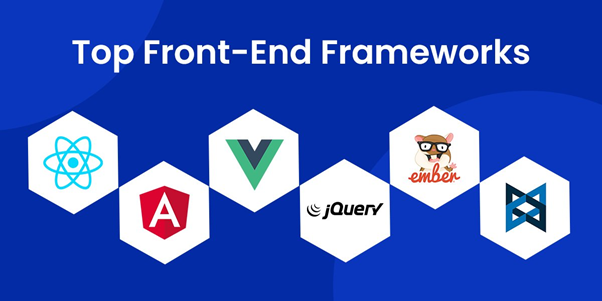 The quickest and thinnest virtual DOM library is rendered by Preact. It was created with no transpiring in mind. It may thus be used directly in the browser and has good compatibility with other libraries.

Jason Miller introduced it, and it is javascript-based. The goal was to provide developers with the finest functionality while maintaining a compact framework. Use front end development services to speed up the process.

Angular is presently ranked as the best front-end framework for websites. It serves as a foundation for producing effective and sophisticated single-page apps. It is a Google-developed Typescript-based programming environment. Angular is a package of tools for developers that includes a component-based framework, a set of tools for creating, building, testing, and modifying code, as well as a library of well-integrated libraries.

Based on your requirements, Angular enables you to grow single-page apps up to enterprise-level systems. Google Translate and YouTube both utilize it at the moment. It’s also very feature-rich, which helps it rise to the ranks of the most widely used frameworks.

VueJs’ creators have merged the finest elements of the available front-end frameworks to create an easy-to-use framework.

It is simple compared to Angular, making it simple to learn and utilize. Second, it is far more compact than Angular and, like Angular, it provides component-based development, two-way binding, and Visual DOM.

A framework called VueJs makes it simple to create both dynamic and compact web apps. Despite its versatility, large-scale businesses have not yet taken to it. This is because the majority of significant businesses continue to rely on Angular for enterprise-based online applications.

Semantic user interfaces are still very new to the market. It is recognized as one of the top front-end frameworks for creating websites. The success is attributable to the usefulness, simplicity, and intuitive user interface. It makes use of a straightforward coding language, making it simple for beginners to understand and utilize.

Its integration with several third-party libraries, the quicker process for developing both online and mobile applications, and other great features make it an excellent platform for developers.

Although this platform is meant for seasoned developers, working with it is great and productive if one is acquainted with the framework. This framework was created by Zurb to support business-level online and app development. It delivers exceptional GPU acceleration and includes cutting-edge technologies that make some of the finest features possible.

Foundation includes rapid, responsive features, hefty parts for other devices, light sections for mobile applications, and fluid animations and transitions. It is the ideal synthesis of elements that every developer would want. The largest IT firms have successfully adopted this frontend architecture.

React, commonly referred to as ReactJS, is a popular JavaScript front-end toolkit for creating user interfaces and associated components. With a modified table of display and data accessibility, it uses the MVC architecture. The Virtual DOM’s approach to document access and modification is one of its distinctive characteristics.


React, a Facebook-powered package is known as one of the best technologies in the front-end toolkit. The components are created using JSX scripting, which combines HTML quotations and tag syntax. It divides huge components into more manageable, smaller parts that may be controlled separately and independently. Instead of learning everything yourself, refer to react js developers.

One of the earliest frameworks still used by developers today is jQuery. It is an open-source framework designed to simplify client-side HTML scripting.

jQuery is a tool that simplifies the handling of events, Ajax, animation, page traversal, and manipulation by providing an application programming interface (API) that is compatible with a broad variety of web browsers.

Front-end frameworks are selected based on many factors, including corporate objectives, intended audience, and desired look of the website or application. Therefore, developers need to closely monitor the advancements in this market. Making the first right step toward achieving future objectives would include selecting the appropriate framework. 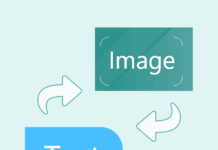 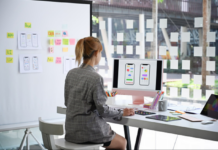 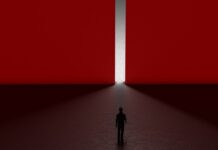 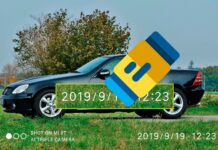 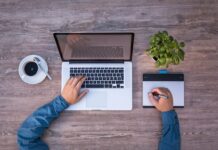 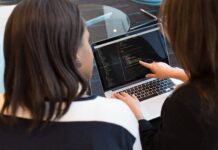