Tecno smartphones are gradually taking over the market in some African countries. While there isn’t any Tecno flagship phone or device running on Qualcomm chips yet, its devices are stunningly beautiful and multi-tasks seamlessly. Also, almost all new Tecno smartphones bag remarkable cameras and decent batteries. Thus, here is our list of the best Tecno smartphones of the moment.

Although all of these devices were launched in 2019; however, they are the most trendy models of Tecno phones with impressive specs and features that will compete with any other smartphone within their various price ranges or from other competing brands.

The Best Tecno Smartphones of 2019 and Beyond

If you’re a fan of Tecno, either of these smartphones will crown your 2019 by offering a better mobile experience, swift performance, and an improved camera/video display. 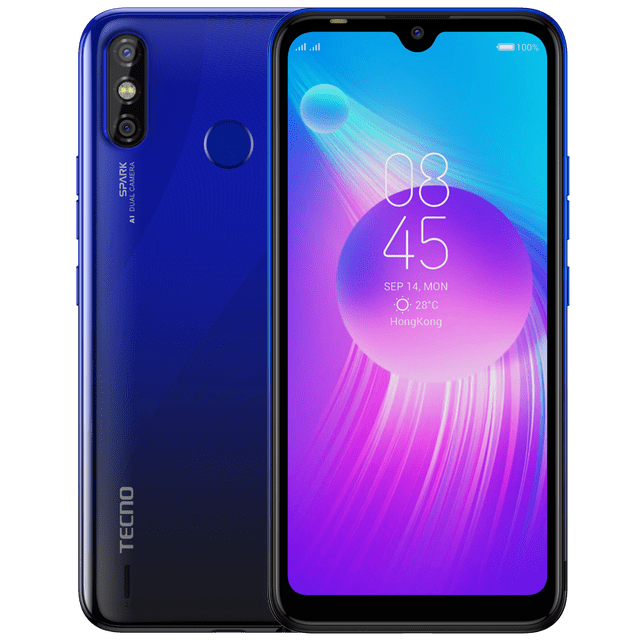 Tecno Camon 12, 12 Pro, and the Air series took Tecno’s camera campaign to another height. They’re “a must-have” smartphones for lovers of breath-taking photos.

These devices do not only come with awesome camera specs but a massive 4000 mAh Non-removable Li-Po Battery and a superb design that outperforms the Camon 11 series.

Tecno Spark is one of the newest smartphones from the brand. It comes with cutting-edge technologies and features, as well as promises to be a big contender to its mate in the market. Spark 4 was launched in September 2019, and it comes with attractive specifications. However, there are no special features of the device asides that it looks sleeker than its predecessors, as well as runs with the latest HiOS version based on Android 9.0 (Pie). 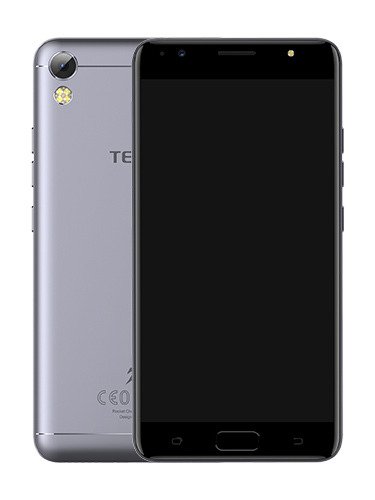 The price of this device is a good beat considering what it has to offer. It is a sturdy smartphone from Tecno, and it comes with decent-enough protection for the screen and body material.

Tecno i7 isn’t as fancy as most recent Tecno devices, but its look is well acceptable and cute. This smartphone features a fingerprint sensor at the front. Plus, the battery is non-removable 4000mAH. 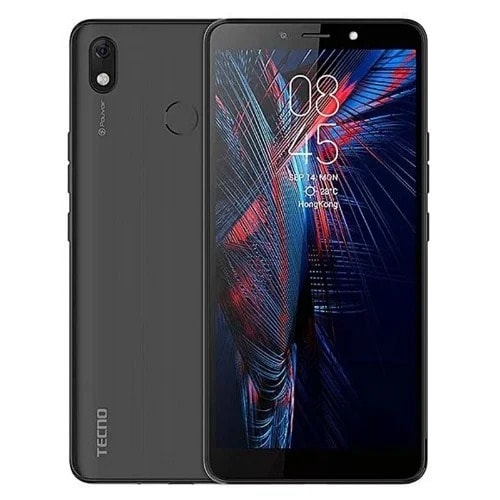 If you need a sleek, fancy Tecno device with modern features, then this can be a better option. The Tecno Pouvoir 3 Air is one of the company’s best models so far; it comes with a big 6.0-inch screen; however, it has bezels.

It is an Android Go device running on Android 9.0 and integrates a whopping 5000mAH monster battery. Nevertheless, in terms of multitasking, this device slacks because it features a crampy 1GB RAM. 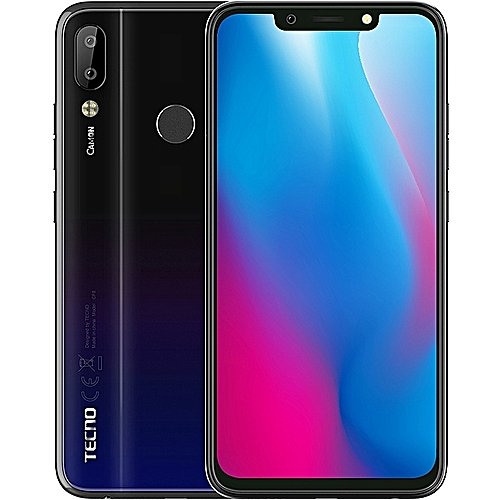 Tecno’s Camon series are remarkable for stunning cameras and swift processor for any kind of multitasking. Well, the Camon 11 Pro didn’t disappoint in any aspect; it is one of the variants of the Tecno Camon 11 model with higher specifications, hoping to act as a high-end device to its users.

One of the most impressive specs of this device is the monster 6GB RAM coupled along with 64GB ROM. Camon 11 Pro is definitely one of the best Tecno smartphones of 2019, which would still be relevant even in the next two years. 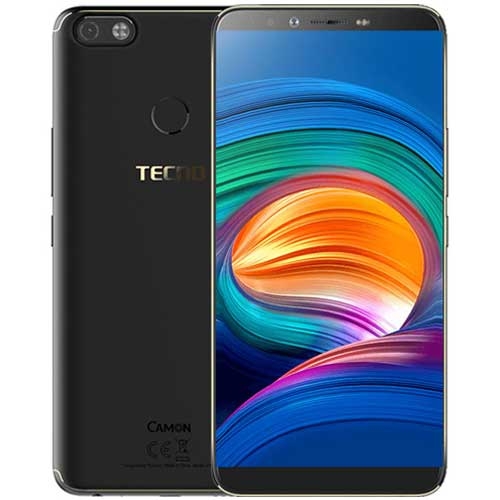 These two smartphones aren’t new phones, but their specs made them still relevant for use in 2019. The duo comes with big screens and is powered by 3GB RAM and 4GB RAM, respectively. The camera quality of both devices is really impressive, and the batteries last pretty long. 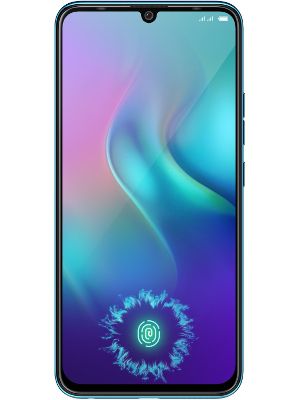 Tecno Phantom series is what seems the flagship series of Tecno; however, they’re still powered by MTK chips. The Tecno Phantom 9 is one of the sleekest devices from the brand featuring dot-notch display and conceals a lot of bleeding-edge mobile technologies inside the hood. 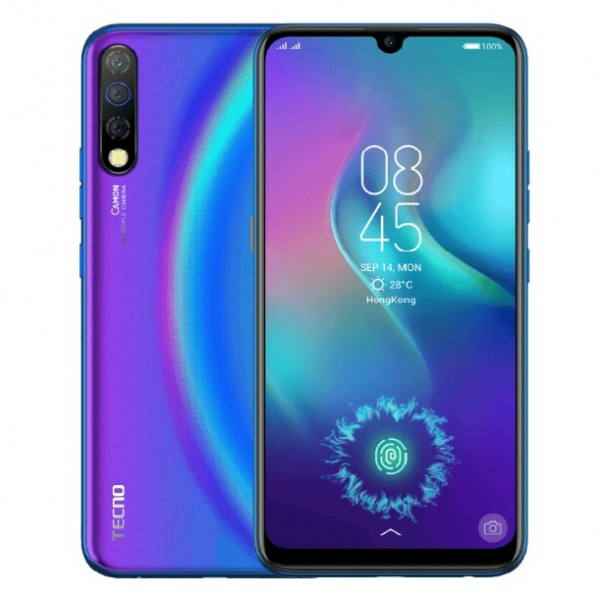 There are quite several reasons to buy the Tecno Camon 12 or 12 Pro as your latest smartphone; it is a sturdy device, flaunts sleek aesthetics, and comes with good stuff inside. Asides the super-stunning AI-powered camera, Camon 12 is one of the few Tecno smartphones running HiOS 5.5, which is the latest version of the company’s personal operating system. 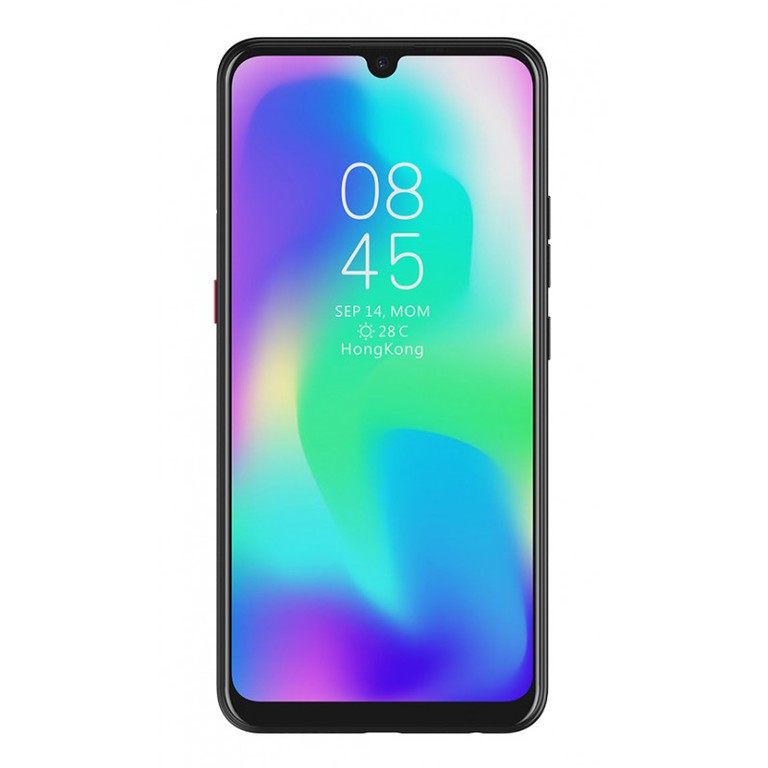 The dot-notch display adds some shades of beauty to this smartphone with a 6.35-inch screen. Tecno Pouvoir 3 Plus is one of the best smartphones from this brand, and it has gained a lot of impressions in the market.

Also, the device multitasks swiftly and helps you capture every moment in its AI-powered cameras. It is such a device you can use in 2019 amidst other expensive options out there. 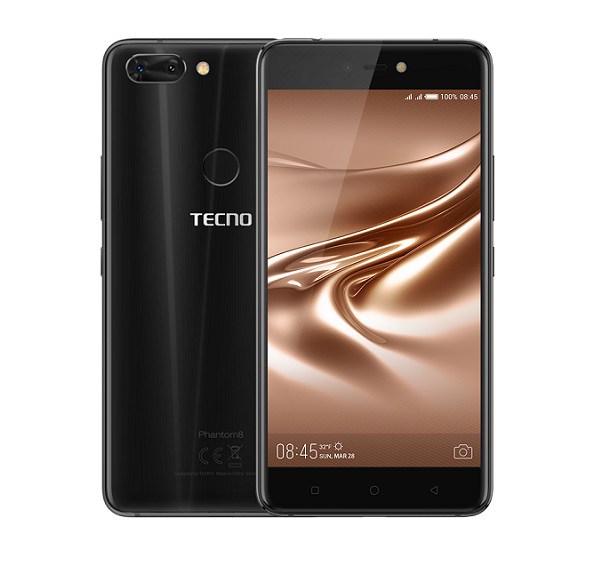 While this Tecno smartphone model was officially launched in 2018, it is still a good buy in 2019. Tecno Phantom 8 looks quite attractive in its different color variants, and it does come with decent-enough specs.

The device is powered by MTK chipsets; however, the 6GB RAm does a great job in making the device run seamlessly. Other features of this smartphone are typical to what you see in other models in the Phantom series. 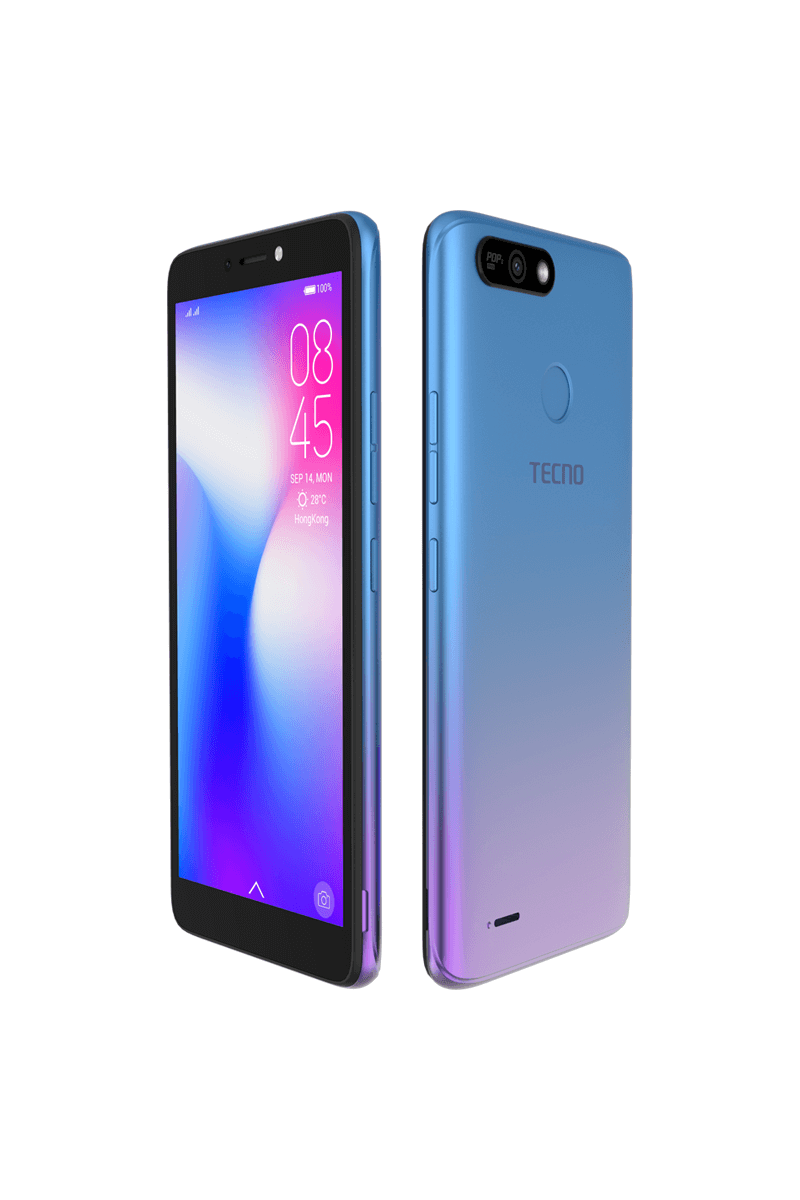 The last one on this list is the Tecno Pop 2F Android smartphone. It is a low-entry level device with cool specifications that blends with the current fashion. Tecno Pop 2F is powered by Android 8.1 (Go edition) and supports face unlock. Also, this smartphone flaunts a fingerprint sensor at the back, plus other considerably features.

These are the best Tecno smartphones you can use in 2019 or beyond. Their specs are decent-enough and they are sleek and high-performant smartphones. You can get these smartphones from Jumia, Konga or trusted offline stores such as slot, 3C hub, etc.