Perhaps the one thing that revolutionized the mobile tablet and smart phone industry is the power of interactive graphics on portable device, so light; one can virtually carry it anywhere.

Even ordinary camera phones had graphics on them but not as clear, not as captivating, and not powerful enough to woo consumers into considering phones over regular digital cameras.

Today the market is flooded with millions of iPhones, iPads, Microsoft Surfaces, Kindle Fires, and other smart phones and mobile tablets with superior graphic abilities.

One tablet of particular importance is the latest version of the iPad series, i.e. the iPad 4. Almost everybody is talking about this new tablet and most fans worldwide are saving up to purchase it. 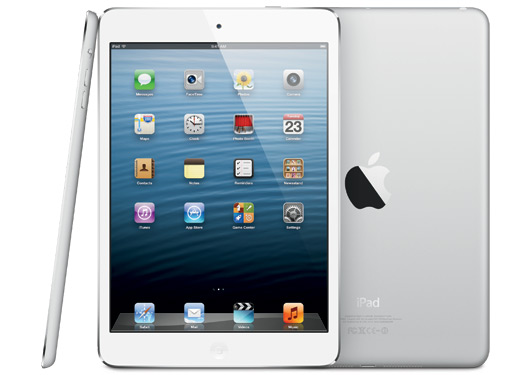 iPad is still number one, even with all the competition

When it made its first debut in the market, it was clear the iPad 4 tablet was headed for the stars, despite the cut-throat competition that has recently characterized the mobile industry.

Apple has yet to release another awe-inspiring and phenomenal tablet that’s very light and portable, yet uniquely powerful.

Consumers have confirmed Apple’s claim about its breakthrough retina display provides performance that’s more that meet the apple of their eye.

Its team of engineers managed to create a beautiful screen display with over three million pixels, 264 pixels per inch, and a million more pixels than an ordinary high definition television.

Unlike many tablets that have a powerful screen resolution, but no features to capture pictures or videos, the iPad 4 comes with a built-in camera that can capture images and other memorable occasions with a quality measuring the standards of its display capabilities.

Many people aren’t aware that even with a digital camera, the quality of photos is not entirely dependent on the megapixels alone. The image signal processor, software, and the cameras optics also affect the picture quality.

With the iPad 4, all these factors are taken into consideration to ensure the user is able to capture the best pictures possible for a sharper and brighter image. 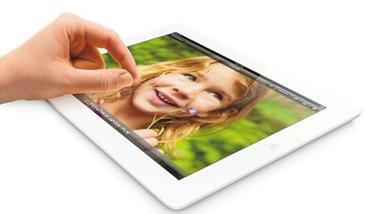 Change your life with an iPad

The other major advantage of this life-changing device is the quantity and quality of built-in apps included with the iPad 4. Life is more stress-free for those who have discovered the time-saving abilities of these apps while using them in their day-to-day lives.

In fact, there are over 300,000 apps at the apps store available around the clock for any user who desires to tap into their power for an even better iPad experience.

Also, with advanced built-in Wi-Fi technology and next-generation cellular connectivity, you can’t go wrong with the iPad 4. Like all its predecessors, the iPad 4 is bound to retain its value in the industry for a long time.

Ipad 4 comes with features that competes favorably with other tablet devices produced around this time. Apple has greatly improved with the newer devices. This has phase off older tablets like the one in this page.

What’s your thought on iOS powered iPad tablet devices? Please do share with us in comments. 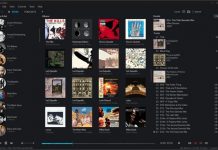 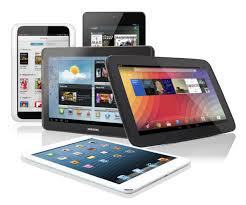 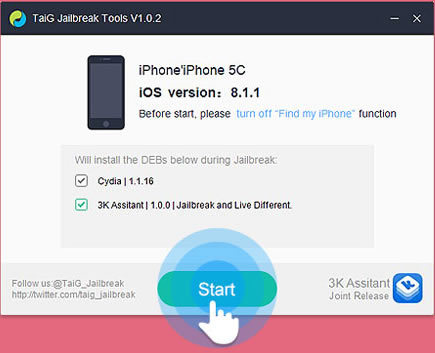 Tablet PC Vs laptop: Which side are you on?