3rd Planet Techies
Home Internet What is Torrenting and How Does it Work?

If you are a fan of downloading content from the internet, it is highly likely that you have heard about torrenting but can’t wrap your head around what it means.

Perhaps you have been torrenting but still can’t tell what’s so special about it. In this article, we will explain in layman’s terms how torrenting works and the controversies surrounding it. 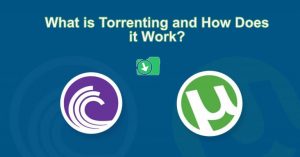 Traditionally, file sharing involves the person sharing a file uploading it on a centralized platform and the one in need downloading it from the platform. This process is not only tedious and slow but also requires more resources in terms of bandwidth.

Also, centralized content sharing platforms have limited content given that copyright rules bind them. These platforms are always under the watch of government agents and therefore can’t share unauthorized materials.

Torrenting eliminates all these challenges by making it possible for people to combine forces to increase download speed and reduce bandwidth usage.

Also, with torrenting, there are no easily monitored centralized platforms meaning that users can share almost anything without fearing being caught.

Assume that person A and B and C want a file that person D has. Normally, person D would have to upload it in a centralized platform for the others to download from there. Alternatively, they would have to set up their servers where the content can be hosted for download.

The download speed from the centralized platform would depend on the server bandwidth, which would be divided among the downloaders.

For instance, if the server’s internet connection is 300kb/s and the three downloaders have the same internet speed and are downloading it simultaneously, the maximum download speed for each would be 100kb/s. This means that with this traditional method, the more downloaders there are, the slower the downloading speed.

Enter torrenting, the file shared by person D is split into four pieces, and each of the three downloaders receives a piece each. The fourth piece is sent to each of the downloaders, but they are also instructed to share the initially received piece.

In the end, each of the three downloaders receives the complete file faster and with less internet usage since they have not competed for download bandwidth. Instead, they have helped each other share the file hence reducing the upload burden for the sharer and download burden for each other.

This is how torrenting sites like extratorrent work even though at a large scale and with smaller pieces.

A seeder refers to the person who has a complete copy of the file and is staying in the network to help share it. In the illustration given above, person D is the seeder. Person A, B, and C can also become seeders if they decide to remain in the network after receiving the complete file.

If the three remain in the network, there will be four uploaders now further lowering the download burden for those that come after that.

As a rule of thumb, downloaders must remain in a torrenting network until they upload a content amount equal to what they have downloaded. A downloader who fails to adhere to this requirement is known as a Leecher and faces the risk of being blacklisted. This illustration by Forbes Magazine explains this scenario in details.

A torrent file contains the information about the file being downloaded and not the actual file itself. This file lets people know which materials are available for download so that those who need it can make requests. 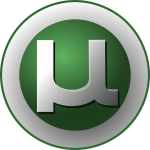 While torrenting in itself is not illegal in most countries and jurisdictions, downloading copyrighted material is.

Unfortunately, it is hard to identify copyrighted materials when torrenting, which means that anyone can find themselves on the wrong side of the law. This goes without mentioning that torrenting is illegal in some countries, including the Netherlands, Canada, and Mexico.

However, this is not to mean that you should avoid downloading your favorite content. With the best torrenting sites and a simple tool such as a VPN, you have a guarantee of full security. Please note that torrenting without tools can land you in trouble faster than you think given the rate at which government agencies are monitoring torrenting sites.

The punishment for downloading copyrighted materials can include hefty fines and a jail-time of up to five years. This is one reason why many heavy torrenters use secure VPN applications such as Surfshark to download their favorite files, movies, heavy games, and applications.

Torrenting is a method that allows users to download files on the internet fast and for free. This becomes possible by distributing the download burden to all users within a torrenting network.

With this P2P file sharing method, you can access almost any materials, including entertainment contents that are only available on platforms such as Netflix, Hulu, and forbidden materials such as government leaks.

Torrenting can lead to serious legal issues, which is why users must cover their tracks with privacy tools such as VPNs, TOR, DNS leak protection apps, etc. 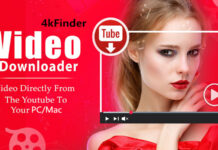 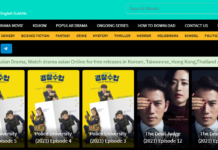 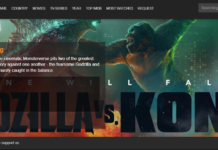 10 Best Sites Like 123Movies for Latest Movies and TV Shows 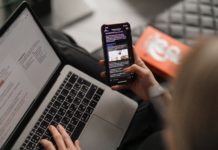 Detecting Scam Emails: How To Tell If An Email Is A Scam 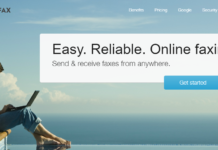 Top 10 Sites to Send Free Faxes to U.S. and Canada