Wondershare TunesGo is a Music/Media management Software from Wondershare, a reputable software giant. Lets you organize your music library like a pro and works for both Microsoft Windows and Apple’s MAC OS x.

Supports both MAC OS and Microsoft Windows and works with basic system requirement.

Doesn’t support download resume for large files and also, do not have a standalone installer for offline users

Wondershare TunesGo is a versatile Music Management Software that lets you organize your music library like a pro, it is one tool I’ll consider a must-have for every music lover of this digital age.

Wondershare is a known brand in digital software and mobile phone utilities. We have had the chance to use some of their most popular software, such as;

TunesGo is unrivaled when it comes to its iOS features, it blows away the restriction you are normally faced with while transferring music to your iPad, iPhone and other iOS devices, it takes just a few clicks away to copy music directly to your iOS devices without restriction of any kind.

Another good thing you’ll definitely fall in love with while using the Wondershare TunesGo software is its ability to organize your music library automatically.

Wondershare TunesGo is also a brilliant option for streaming music and media files on the go. It identifies the music using its intelligent finder and streams videos faster than most competing tools.

For every good app out there, there are features that could be regarded as the selling point and that makes it stand out from others, Wondershare TunesGo is one of those good apps with features that will make a lot of sense to you as a music lover.

You can see the full features and functionality from their official page here.

Wondershare TunesGo looks like a good tool to manage your music library and/or media files. The performance was good on both dual core and Pentium M system, which classifies it as a light-weighted software.

The interface is very user-friendly and could be used by any person, even the elderly. Another good feature that’s as good as the intuitive GUI is the top media website’s bookmark on the “get music” tab that lets you discover top music and videos.

The few reservation we have about the program is the lack of a full standalone executable (.exe) setup file for offline installation and the inability to resume incomplete and/or interrupted download for large video files. 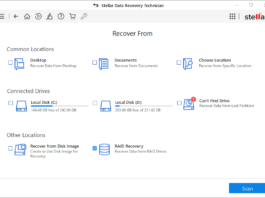 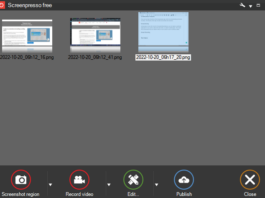 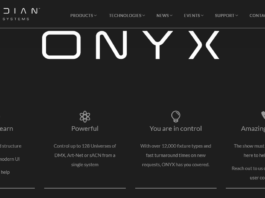 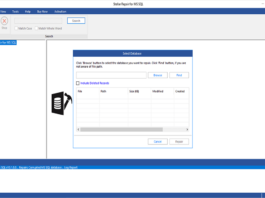 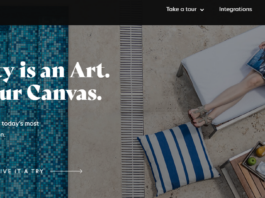